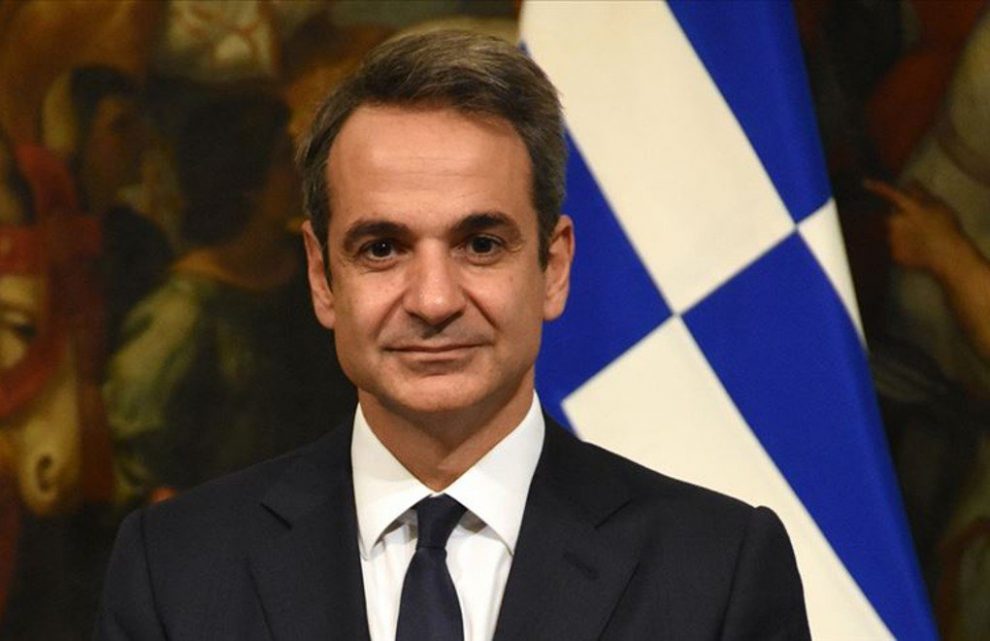 It reminds me of the donkey story when I see that Greece buys war equipment despite having billions of dollars debt.

The donkey who thinks it is a lion

According to the story, the donkey saw himself as a lion in its dream. The strange thing is that some other animals had the same dream and thought the donkey was a lion.

When the donkey woke up in the morning, it went for a walk in the forest and when it saw the wolf sleeping under a tree, it brayed from afar. The wolf lying under the tree jumped up excitedly and bowed to the donkey, lying on the ground. Because the donkey looked like a lion to it, too.

The donkey went a little further, saw the lion sleeping under another tree, and made a bray again. Thereupon, the sleeping lion opened its eyes and killed the donkey there with one claw.

It turned out the lion didn’t have the same dream.

THE THREAD OF GREECE IS IN THE HANDS OF THE WEST

Greece’s request for F-35s from the United States and arming the Aegean islands are efforts beyond their own size. It also violates international agreements on the islands.

The situation in Greece is pathetic. It has surrendered all its will to the European Union and the USA.

Whenever Western powers say “fight” and “die” they have to do it.

I don’t think at all that the Greek people, who have lost the ability to determine their own destiny, finally want to become like Ukraine. But things are not good at all.

It seems that Greece will quickly replace the PKK.

Mr. Mehmet Barlas is a columnist at Sabah daily newspaper, based in Istanbul.