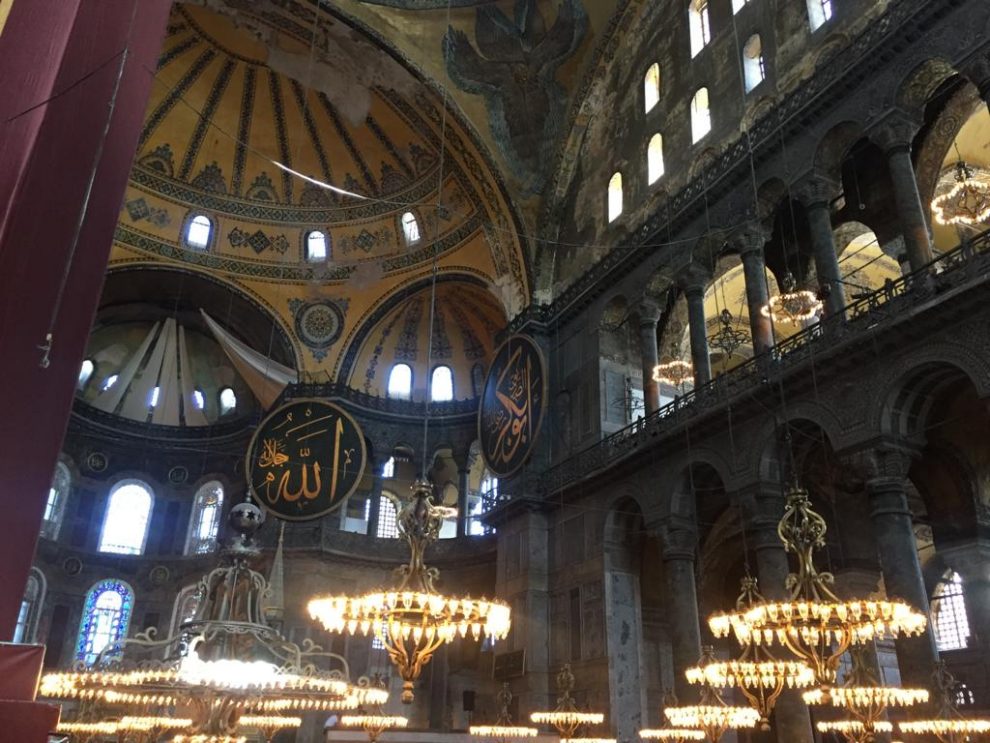 Ayasofya has officially been reverted into a mosque with the friday prayer performed today. Turkish president Recep Tayyip Erdogan and other top officials were ready for prayer in Ayasofya. 350.000 Turks also prayed in the vicinity of the mosque. 21.000 policemen were reported to be on duty for the opening. 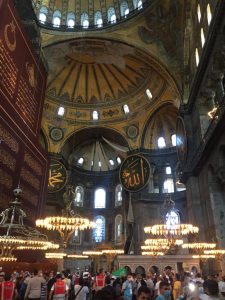 As soon as the friday prayer finished, tens of thousans of people visited Ayasofya in groups, staying in the mosque for 10 minutes. Besides Istanbulites, thousands of people came from other cities and abroad to witness the historical debut. Ayasofya mosque will be open 24 hours a day for worshippers and visitors. 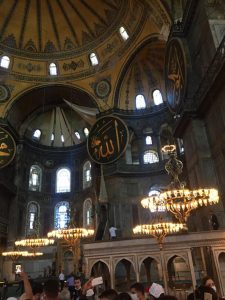