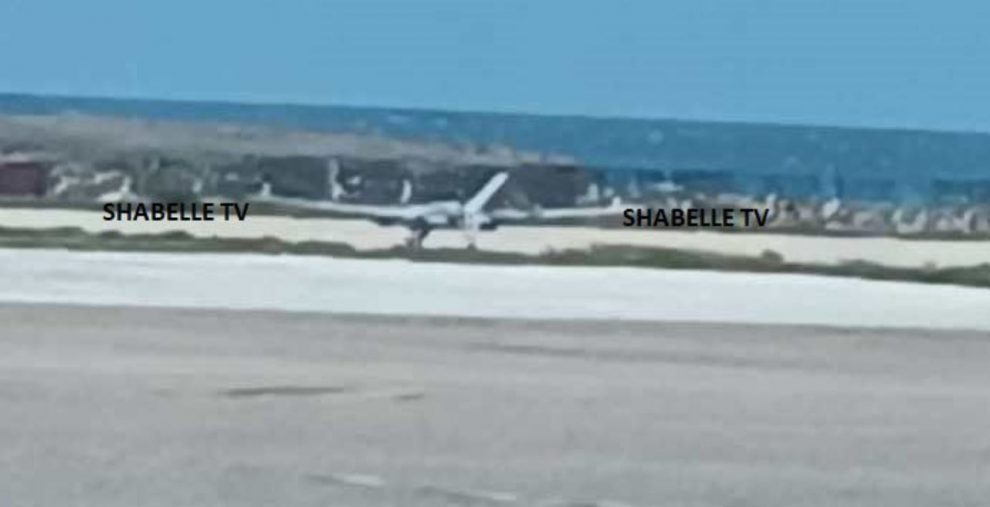 There were rumors that Somalia acquired TB2s in December. It is estimated that, for the past year, they have been used for recon purposes in the fight against Shabaab terrorist organization.

Nancy Pelosi’s visit not aiming to restore peace
Erdogan: “I wish Assad had come to Uzbekistan, I would meet him”