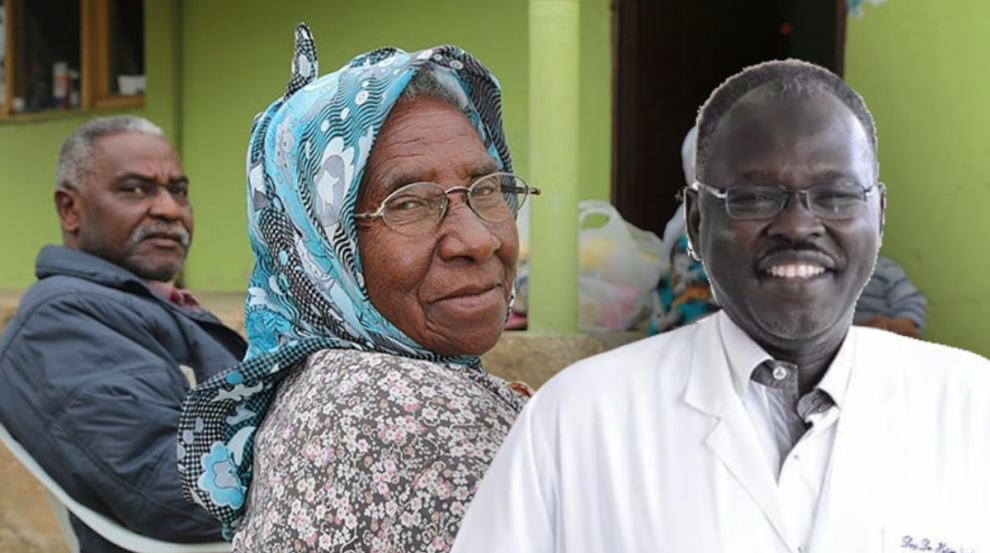 Bono Fencens moved to Turkey from Ghana in 1994. He recalls facing some prejudices from the public as well as law enforcement officials during 90s, but he says it has long changed and blacks in Turkey now face sympathy instead of racism.

While protests rocked the streets in the United States after the murder of George Floyd in the hands of American police, several demonstrations have been held in other cities in Europe as well. Turkey host substantial amount of black population from several countries across the African continent most of whom live in Istanbul. Turkish daily Hurriyet spoke to the Africans living in Turkey to find out about their conditions as far as racism and discrimination is concerned. Blacks in Turkey says other than certain individual problems, they have been living comfortably in Turkey.

Nigerian Romeo Tilson has been living in Turkey for three years. “If you have your paperwork, if you are legal, you are free to live as you wish in this country, they love black people here” he said. Tilson said he plans to live in Turkey for years to come.

Eddie Younus moved to Turkey from South Africa with his wife. He says it is not very easy to find jobs with decent salary for blacks but it’s not impossible he says. “They love black people here. It may change one day, I would not know but right know we live and work comfortably,” Younus said.

Most of the black people in Turkey work in cargo, textile and tourism sector. Some of them have turned into a successful business persons like Bono Fencens. Fencens is in textile business and has more than a dozen people including white Turks working for him.

Black immigrants also can integrate into Turkish society without facing much problems. Joseph Teto from Cameron says he has a lot of Turkish friends. “We certainly face racist people from time to time but most important is there is no state racism here,” Teto reiterated.

Most blacks say the biggest issue for foreigners in Turkey is acquiring and renewing process residency permits. They say too much paperwork is involved and it wears people out. Josep Teto says she would live in Turkey forever if she had permeant residency in Turkey. There is no better place to live than Istanbul she said.