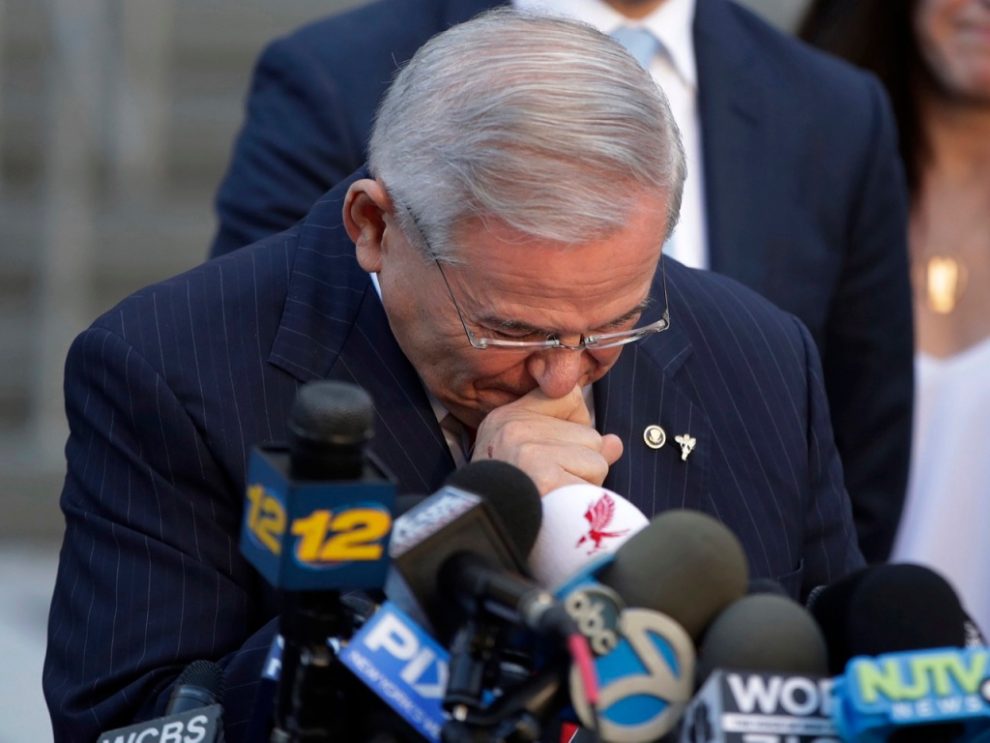 US Senator Bob Menendez might lose his entire credibility due to endless allegations, most of which seem to be correct. Acting like a hawk in foreign politics, Menendez is literally controlled by lobby groups. He has connections with Greek, Armenian and Jewish lobbies. Besides, he is married with an Armenian lady. Analysts argue that his full support to Armenia during the Karabakh War was because of his wife’s instructions to him.

Here is a compilation of Menendez’s scandals;

AK Party’s vision for Turkey’s future and youth
Famous for his racism, Kurz steps down for corruption allegations