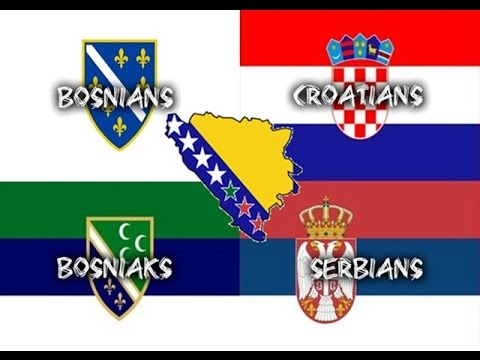 Western media has been referring the largest group of Bosnia’s population by religion while identifying the other two groups by ethnicity. Ever since the civil war broke out in Bosnia in 1992 after the collapse of Yugoslavia, people around the globe have learned from newspaper and TV reports that there are ethnic Serbs and Croats in Bosnia. However, there was another group which made up half of Bosnia’s population whom western media call “Muslims” rather than attributing an ethnic referrence. Who are the Muslims of Bosnia? What is their ethnicity? And more importantly why have they been referred by their religion?

24 years after the Bosnian war ended, the Associated Press has posted a tweet in 2019 correcting a long overdue mistake. The AP tweet said “use the term Bosniaks rather than Bosnian Muslims.” The almighty western agency have finally realized that the ethnic name for Bosnian Muslims is Bosniak. However, AP went on with the same old clićhe on Tuesday referring Bosniaks as “Bosnian Muslims” in a report over Russian Foreign Minister Sergei Lavrov’s visit to the country, hence violating its own belated editorial code. The media has to realize that if Bosniaks are referred as Muslims than Bosnian Croats should be called Catholics while Serbs of Bosnia would then be called Orthodoxes.

The western media have indeed recognized Croats and Serbs in Bosnia but have been in constant denial of Bosniak identity by persistently referring them by their religion, Islam. The root of that denial goes back to the Tito regime of communist Yugoslavia. Yugoslavian dictator Josip Broz Tito is known as the father of Bosniak ethnicity denial. During his 27 years uncontested iron-fist rule, Bosniak ethnicity had been denied at the state level. Bosniaks could not even register themselves during censuses in Tito’s Yugoslavia. One could either be Serb, Croat, or fall into the “other” category. After 1974, Tito allowed Bosniaks to register themselves as Muslims claiming that they are Serbs whom have converted to Islam during Ottoman rule. How western media have been referring to Bosniaks as Muslims is just the continuation of that denial mentality. Very same denial prompted Bosnian Serbs to an aggregated attack on Bosniaks in 1992 which ended with a genocide on European soil.

WHO ARE BOSNIAN SERBS AND CROATS

Several Bosniak historians point out that the whole population within the borders of Bosnia Herzegovina is indeed Bosniaks. “After the withdrawal of Ottomans from Bosnia, during Austria-Hungary and Yugoslavian Kingdom rule, Bosniaks faced huge oppressions and bowing to the life threatening situation, some of them converted to Catholic or Orthodox faith,” historian Amir Patkovic says. And those who chose Catholic faith aligned themselves with Croat ethnicity while Orthodox convertors identified themselves with Serb ethnicity in the following years, Patkovic reiterated. “Continuing with the denial terminology is supporting the genocide, therefore,” Patkovic warned. 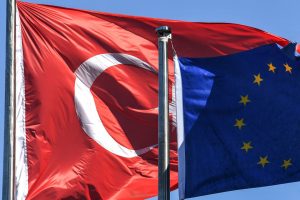 The EU Failed to Agree on Heavy Sanctions Against Turkey 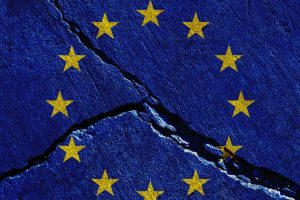 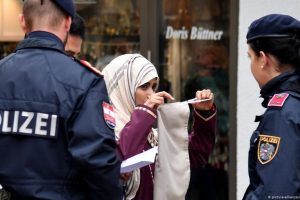 STRONG STAND FOR KASHMIR
Should the Affronted Minsk Group be Abolished?