Persecution of Uighurs in the hands of communist Chinese regime has reverberations through out the world. Recent reports revealed that hunt down of Uighurs stalled a large hospital investment also involving a newly founded university near the Turkish hospital as two Uighur businessmen in charge of the construction have been arrested by Chinese authorities.

Turkey is one of the places where persecuted Uighurs find safety away from home but communist Chinese regime uses every single method possible to oppress the Turkic Muslims. Turkey certainly does the utmost to protect the Uighur community from the Chinese regime but it’s almost impossible to interfere internment camps or other repression methods on Uighur Muslims in China.

A recent report in the Turkish media revealed that China arrested two Uighur businessmen carrying out a large hospital investment in Ankara which brought the construction to an halt. Turkey’s Ankara-based Yildirim Bayezit University and the governorship signed a deal with a China-based company to build a $100 million worth hospital. Two Uighur businessmen took over the investments later on from the Chinese company. However, Chinese authorities reportedly arrested the Uighur businessmen and confiscated 100 million dollars assets. According yo the reports, the arrests came after the two businessmen sibling telling the Turkish media that their handicapped mother and young sister had been missing. 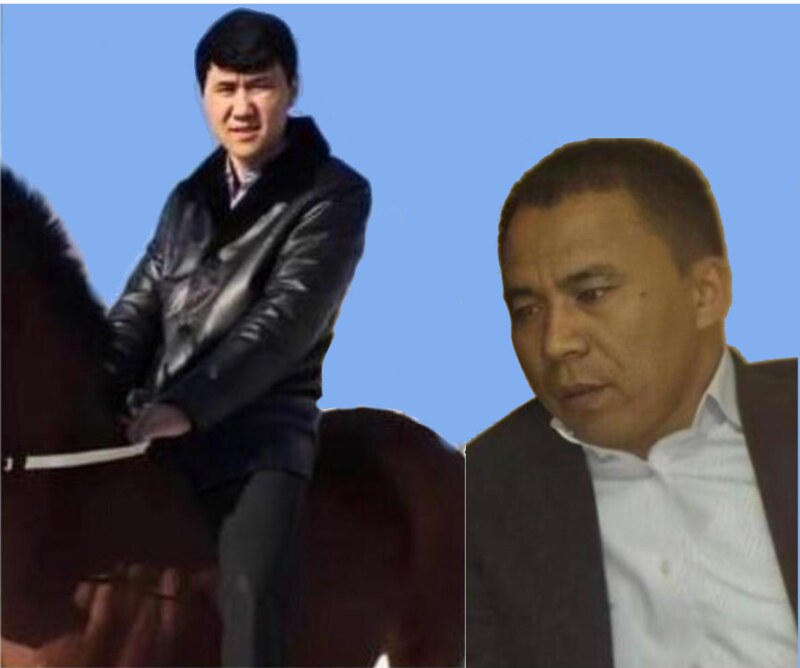 More than 1 million Uighurs have reportedly disappeared into China’s internment camps in Xinjiang province. A Recent report of German Deutsche Welle revealed another brutal method of Chinese regime on Uighurs. According to the reports, Uighurs are being forced to pick one or several crimes from a list they were handed. In essence, the detainees had to retroactively choose the crimes for which they had been imprisoned, often for months, in most cases without being told why they had been detained in the first place.

Another report had revealed that China tries to pressure the Turkish government to keep the extradition request of Uighurs secret apparently fearing the public pressure from Turks.