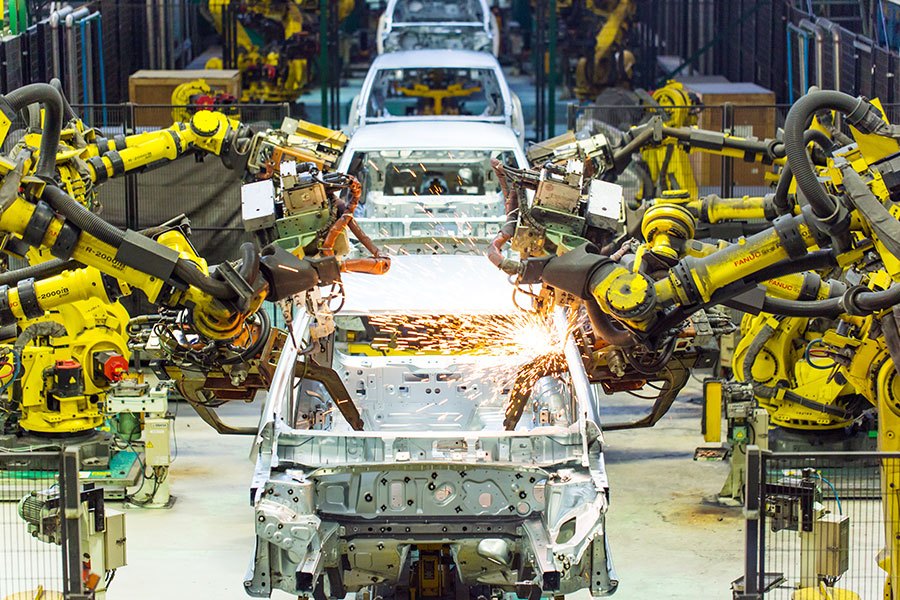 OYAK Renault has announced that it will halt production at its plant in Bursa between 15-22 March due to global shortage of computer chips caused by soaring demands of smart phones, tablets and computer games during coronavirus pandemic lock downs.

Several global automotive brands have halted production due to semiconductor chip shortage estimated to cost the industry $60 billion in revenues.

Chips have become a crucial component in modern-day cars equipped with features such as touch screens, navigation systems and Bluetooth connectivity

The world’s largest automobile producer German Volkswagen has announced production curb in January at its Wolfsburg plant — the world’s largest single car-manufacturing complex — on several days due to shortage on chip supply.

U.S. car giant General Motors has also announced last month that it was shutting three plants and slowing production at a fourth due to the semiconductor shortage. The Detroit car manufacturer said it could miss its 2021 targets as a result.

Renault has become the first plant in Turkey to announce production halt among several global brands like Toyota, Hyundai due to chip shortage.