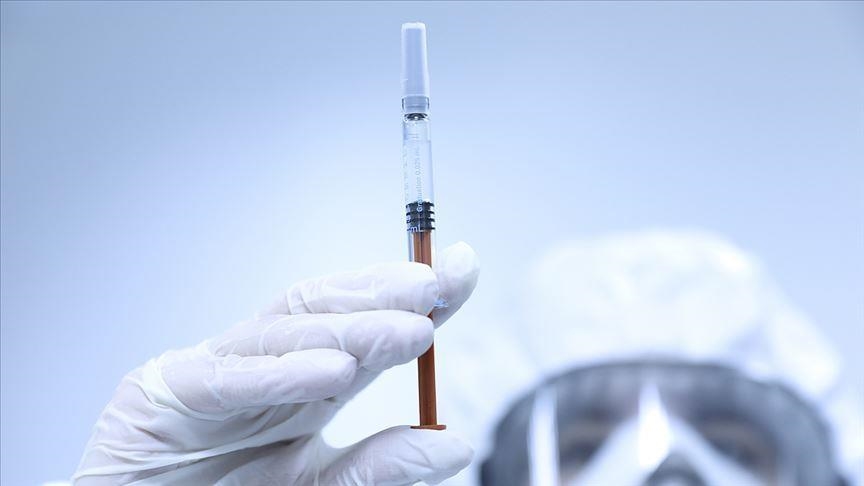 The UK could fully vaccinate three-quarters of its population by August despite ensuing vaccine shortages and rising concerns over a possible link between the Oxford/AstraZeneca vaccine and rare blood clots.

Airfinity, which tracks global vaccination programs, has said on Sunday that 75% of the UK population could be inoculated by the first week of August, following the US, which is predicted to reach the same level in July.

“We expect the US to storm ahead. Production is going very well there and they are not exporting any doses. The EU is also finally beginning to speed up too. But despite all the recent problems, the UK should still come out very well placed,” The Observer newspaper quoted Matt Linley, a senior analyst at the group, as saying.

The recent forecast is welcoming news for Britain as there are growing concerns over a four-week delay in its vaccination program.

Tensions with the EU rose in the last 2 months as the bloc threatened to impose a temporary ban on vaccine exports to the UK, arguing that its priority is to focus on immunizing its own population.

Moreover, India, which is world’s largest vaccine manufacturer, has also imposed a temporary export ban to many countries across the world, including the UK.

Earlier this week, the UK’s Medicines and Healthcare products Regulatory Authority and EU’s European Medicines Agency concluded after two investigations that there is a possible link between the Oxford vaccine and the extremely rare blood clots with the UK advising adults under 30 to receive alternative jabs.

Despite the concerns surrounding shortages and vaccine efficacy, the UK received its first batch of the Moderna vaccine Wednesday, with people in Wales becoming the first to be administered the jab.

Additionally, northern England is also set to begin manufacturing and distributing the US Novavax vaccine.

Some 1,730 people in the UK had a confirmed positive test of the virus on Sunday, raising this week’s total to 18,403. This represents a 30.2% decrease in comparison to the last seven days.

The latest R range for the UK stands at 0.8-1.0, with the current growth rate at -4% to 0% per day. The R number is a mechanism used to rate the virus’s ability to spread, with R being the number of people that one infected person will pass the virus on to.