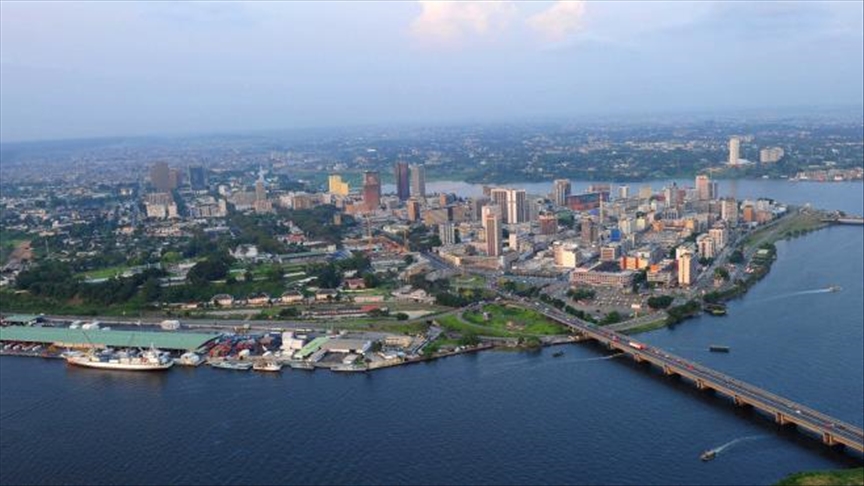 Ivory Coast, a former French colony, is celebrating the 61st anniversary of its independence on Saturday, but it does so under the lingering shadow of French colonialist influence.

Since Aug. 7, 1960, the date the country won its independence, the achievements of this West African country include the presence of Ivoirians in the management of state structures (something unthinkable during colonization), local elections of presidents, the end of appointments by France, and a Constitution, parliament, and ambassadors, according to Simi Deroux, a historian, politician, and specialist in ethnopolitical conflicts.

Nevertheless, it is “premature and hasty” to say that the country is “really independent,” Deroux told Anadolu Agency.

Relations between the two countries are such that “political debate is idealized” and “it seems almost impossible for a leader to reach the supreme magistracy or to stay in power if he is not endorsed by France,” he added.

“France builds or deconstructs” by using the media to deal with the leaders “it intends to praise or demonize. So having France’s support is like a blank check for Ivorian politicians in their steps, however iniquitous they may be,” he added.

He cited some incidents to illustrate his point. In 1995, the adoption of a tailor-made electoral code prevented Alassane Ouattara, a former prime minister and the country’s current president, from seeking office.

“The Rally for the Republic, the political party of then-French President Jacques Chirac, gave its full support to Henri Konan Bedie, leader of the Democratic Party of Ivory Coast-African Democratic Rally and former president, whose party refused to allow transparent ballot boxes on the grounds that Ivory Coast is a wood producer,” said Deroux.

In 2004, France, which refused to intervene militarily alongside legally elected President Laurent Gbagbo when he was attacked in 2002, arguing through the voice of Michele Alliot Marie that it was an internal Ivorian conflict, destroyed the Ivorian army’s military air fleet. They allowed the rebellion to continue to thrive.

The issue has yet to be settled, despite “an interminable trial,” the historian said.

He also cited the intervention of the French military under “cover of UN mandate” in the bombing of the residence of Laurent Gbagbo and his arrest during an electoral dispute in 2010.

“France is striving to maintain its hegemony in its former colonies,” argued Deroux.

However, local leaders also bear some responsibility, which has opened the door to certain conflicts, according to Deroux.

For example, “it was not the French state that in December 1994 enacted Articles 49 and 50 of the electoral code. In addition, in 2000, nothing prevented Laurent Gbagbo after his election from making the security of his country a priority by equipping himself accordingly to deal with any eventuality,” he said.

Deroux insisted that he does not dispute “the reality of France’s suffocating interference in Ivorian political life,” but added that it is “unquestionably” fertilized by “the carelessness and myopia of local leaders.”

“I have the impression that these leaders are stuck in deals with France, and then they want to brandish the slogan of sovereignty,” he said.

In 2010, Ouattara was officially declared winner in the presidential race by the head electoral authority “under French escort” and was “happy with this strong support,” said Deroux.

But a few years later, when “these same powers invited themselves into the debate” over him taking another term,” then he remembered that the country is sovereign, he added.

Nevertheless, “if Ivorian politicians, while respecting their political adversities, put the national interest first, France’s room for maneuvering, without fading, can drop considerably,” he said.