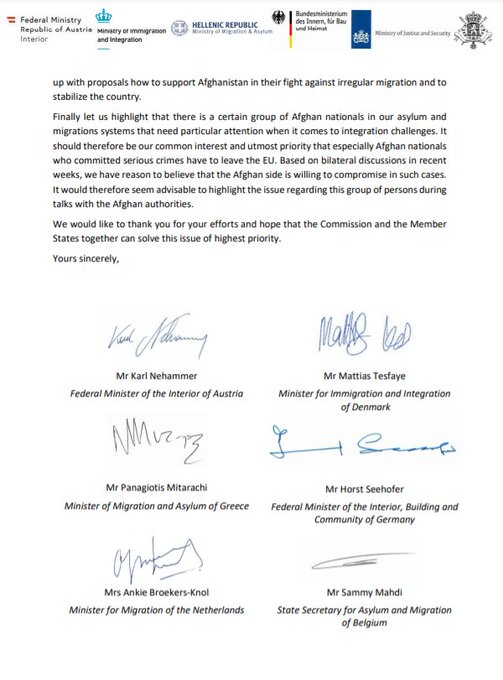 Austria, Denmark, Belgium, the Netherlands, Greece and Germany  said refugees must be deported despite ongoing fights.

“Stopping returns sends the wrong signal and is likely to motivate even more Afghan citizens to leave their home for the EU” wrote signatory countries in the letter sent to the EU’s executive in August 5. Since 2015, approximately 570,000 Afghans have requested asylum in the EU. “We fully recognize the sensitive situation in Afghanistan in light of the foreseen withdrawal of international troops,” the countries said.

The six countries urged the bloc to look into providing the best support for refugees by increasing cooperation with Afghanistan, Pakistan and Iran, Reuters reported.

Israel tries to bridge gap with Diaspora amid fears of strained relations with the West
Decades after independence, French influence still lingers in Ivory Coast