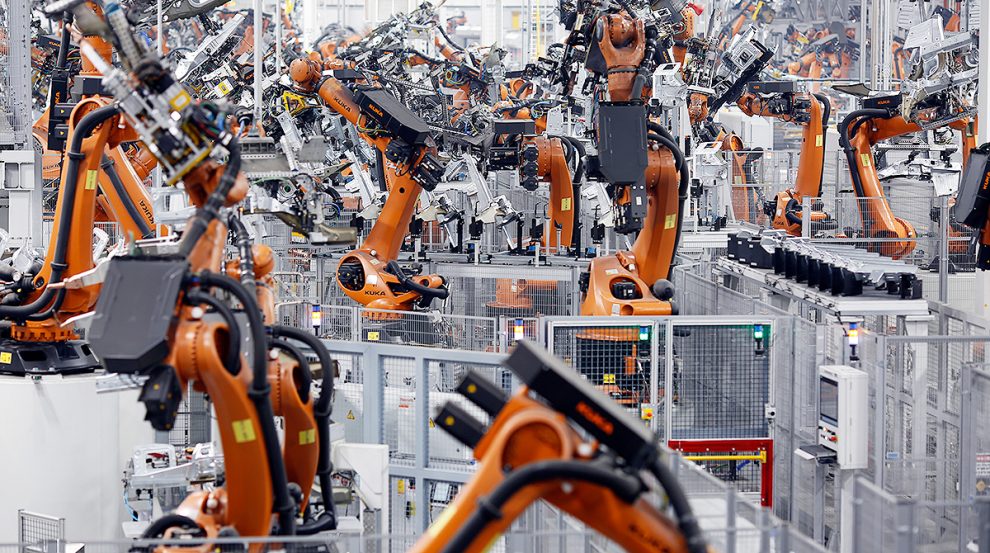 In recent weeks, President Recep Tayyip Erdoğan declared the government’s intention to switch the course of the Turkish economy toward production. Resembling a vessel rather than a land vehicle, such a major change in its national economy can only be achieved slowly.

With the ruling Justice and Development Party (AK Party) approaching the 21st anniversary of its establishment, I wrote a previous article on the future of the AK Party. After emphasizing the increasing significance of the digital economy, I argued that the future of the Turkish youth is closely related to Turkey’s capability to align itself with the ongoing digital revolution.

Recently, youth issues have come to the political agenda as a source of social desperation. Even though social prosperity has greatly increased during the AK Party’s political power, which witnessed the enlargement of the middle class, the coronavirus pandemic engendered not only psychological but also social traumas.

The coronavirus pandemic led to job losses together with a lack of socialization due to stay-at-home restrictions, school and workplace closures, cancelation of public events and gatherings, and restriction of domestic and international travel. The cost of living has increased while earning an income has become an uphill struggle. Young people throughout the globe felt the consequences of the pandemic more intensely than other segments of society.

AK Party Group Deputy Chairperson Bülent Turan initiated a public discussion on the prosperity of the future and intergenerational justice, which aims at eliminating the problems being faced by youth by making the necessary laws. Such a political will to resolve the issues of young people is crucial for Turkey in its struggle to overcome the troubles of the pandemic.

A central role for growth

In this respect, the ongoing digital revolution, which greatly enhances industrial production via information technologies, could play a central role in supporting Turkey’s economic growth. The question is clear: Could Turkey become a regional and even a global center for young people to produce technologies and commercialize them in the international market?

For the last two centuries, Turkey has been a part of Western civilization. Thanks to its well-established industry, strong educational infrastructure, young population and booming private sector in information technologies, Turkey has the potential to become a part of the ongoing digital revolution.

Turkey’s success in the defense industry, which inspires countries worldwide, might be used as a model for the digital transformation of the country’s economy. Public institutions, universities and private companies should cooperate with each other to realize the digitalization of public and private sectors, which will stimulate Turkey’s capacity to export information technologies in the global market. Even today, Turkey’s e-state applications have been used as models by the Balkan and Middle Eastern countries.

Having grown up surrounded by new technologies, Turkish youth comes to the forefront of the global digital market as one of the most active users of social media. As a soldier nation, Turkish people know well how to mobilize themselves in states of emergency. Through a national mobilization, the AK Party government should take the initiative in the growing digital market by crowning Turkey’s production economy with a digital revolution.