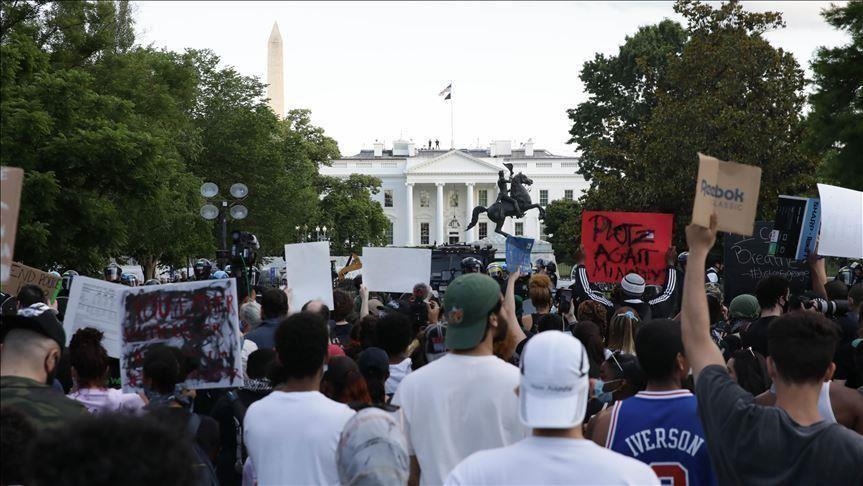 Discrimination against Muslims in the US increased by 9% in 2021 compared to the previous year, according to a report released Monday by a Muslim civil rights and advocacy group.

Officials from the Council on American-Islamic Relations (CAIR) held a press conference to release the findings of the report, titled “Still Suspect: The Impact of Structural Islamophobia.”

“This represents the highest number of cases reported to CAIR in 27 years. This milestone is alarming,” said CAIR’s National Executive Director Nihad Awad at the press conference.

Awad noted that the report speaks for itself, adding “Islamophobia is structural and deep in our society.”

“Islamophobia has become mainstream in America. It made its way into the government institutions and public sphere through laws, policies, political rhetoric and other manifestations,” he added.

The report found that there was a 55% increase in law enforcement and government overreach complaints in 2021, while there was a 28% increase in hate and bias incidents that included the forcible removal of the hijab, or Muslim headscarf, harassment, vandalism and physical assaults.

Awad believes the US government can be part of the solution in curbing Islamophobia.