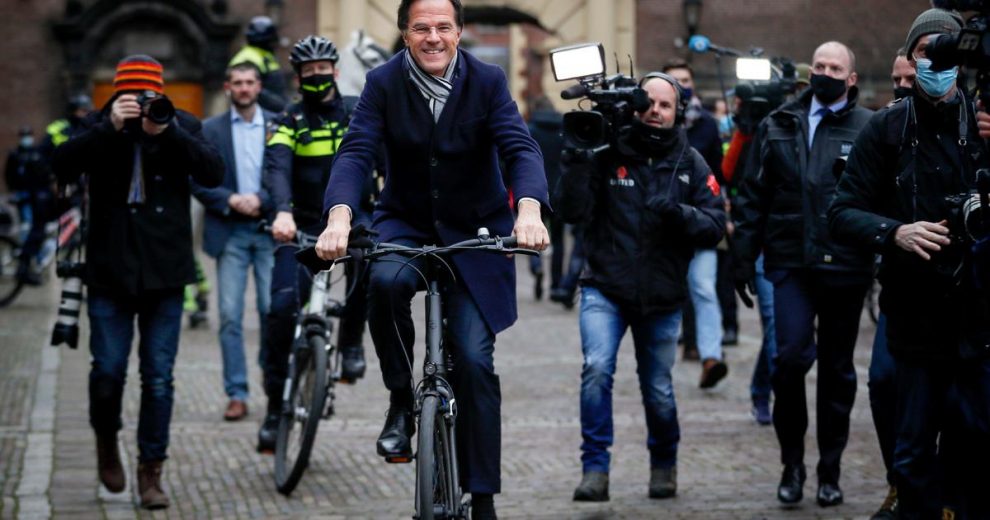 Most people have been informed about how the Dutch tax authorities wrongfully accused thousands of families through the shocking headlines of the mainstream media but the whole scandal being an organized state racism has often been either omitted or embedded in the later paragraphs of the news as small details. An extensive report of a Dutch journalist, however, revealed that the racial targeting of families goes back more than a decade and thousands of families await justice and compensation in order to survive.

Ahmet Gokce runs a large child day care center in Eindhoven. 235 parents whose kids were enrolled in his center had gradually been denied child care subsidy from state. Gokce realized that all 235 of them were of foreign origin and none of the Dutch-origin families had any problem receiving the subsidy. Local journalist Ilhan Karacay reports that 3,403 families in 2012 and 7,466 families in 2013 alone have been denied child care subsidy. Following the subsidy cut, thousands of families have also been asked to pay back child care subsidies retroactively with interest rates. 51 years old Esra with Turkish origin was asked to pay back to the state nearly 200 thousand euros. She had yo sell her home, business and even her car to pay the sum and get rid of being prisoned.

Tens of families have met with the tax office officials over the years to fix the wrongful accusations along the years but no one took responsibility to put an end to the blatant racist state targeting that led to bankruptcies, unemployment and even divorces.  Tax authorities even overlooked the court rulings in favor of the victim families for years without facing any legal problems. More than a decade long racist state targeting had finally made its way into the Dutch parliament after a victim mother had committed suicide. A parliamentary investigation last year revealed that thousands of families have been forced by the tax authorities to live under inhumane conditions. The Dutch PM Mark Rutte first ruled out resignation citing coronavirus pandemic but on Friday announced the resignation and said “It is never acceptable for someone to feel they are being discriminated against based on nationality, race, gender, or sexual (orientation).” The Politiko said Rutte escaped the scandal relatively unscathed but most of the the decade-long state racism took place under his watch. What he should have done is to quit politics all together.

The government has reportedly accepted to pay 30 thousand euros to the each victim families. The amount is far below of what some parents had been forced pay back to the state. The Dutch state may be compensating some of the financial suffering but nothing will bring back the stolen decade of more than 10 thousand families. The Dutch scandal has also revealed how people with immigrant backgrounds are still racially targeted by the state factions and face almost no punishment for it. Even in countries with large immigrant populations like the Netherlands.