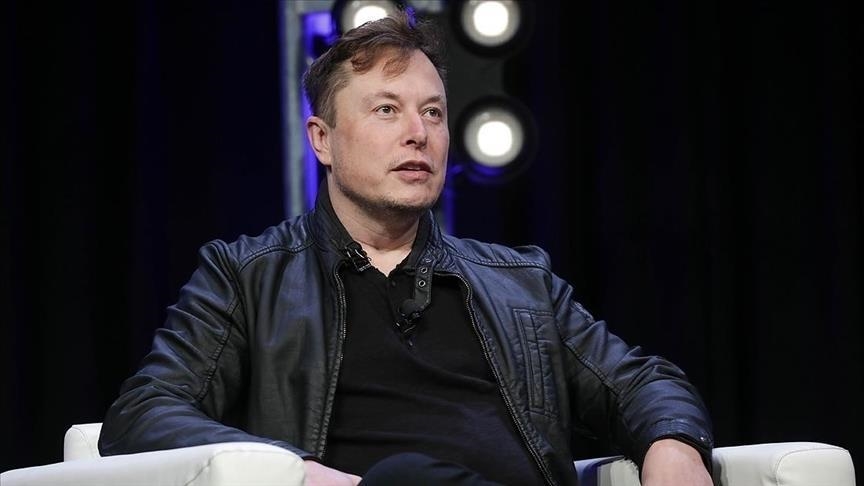 Billionaire Elon Musk said he has no plans to buy football club Manchester United, hours after sparking internet frenzy with a tweet.

“No, this is a long-running joke on Twitter. I’m not buying any sports teams,” Musk replied early on Wednesday when asked by a Twitter user whether he was serious about taking over the floundering English football team.

Musk’s remarks were largely greeted with skepticism, given his history of confusing and unusual statements on the social media platform.

However, he clearly gave a glimmer of hope to United fans frustrated by the club’s poor performances and dwindling fortunes.

The Glazers, an American business family that currently owns United, have been the focus of supporters’ ire, facing growing calls to leave the club.

“Elon this is a legally binding intent to purchase,” an official United fan group tweeted, an apparent reference to Musk’s recent bid to buy Twitter.

The Tesla founder pulled out of the $44 billion deal last month, leading to legal action by Twitter, with hearings set to begin in October.​​​​​​​

Turkish Airlines ‘biggest winner’ as global travel picks up
THE ENDLESS SUCCESS OF THE TURKISH DRONE BAYRAKTAR, WHOSE FACTORY WILL RUN AT FULL SPEED FOR THREE YEARS