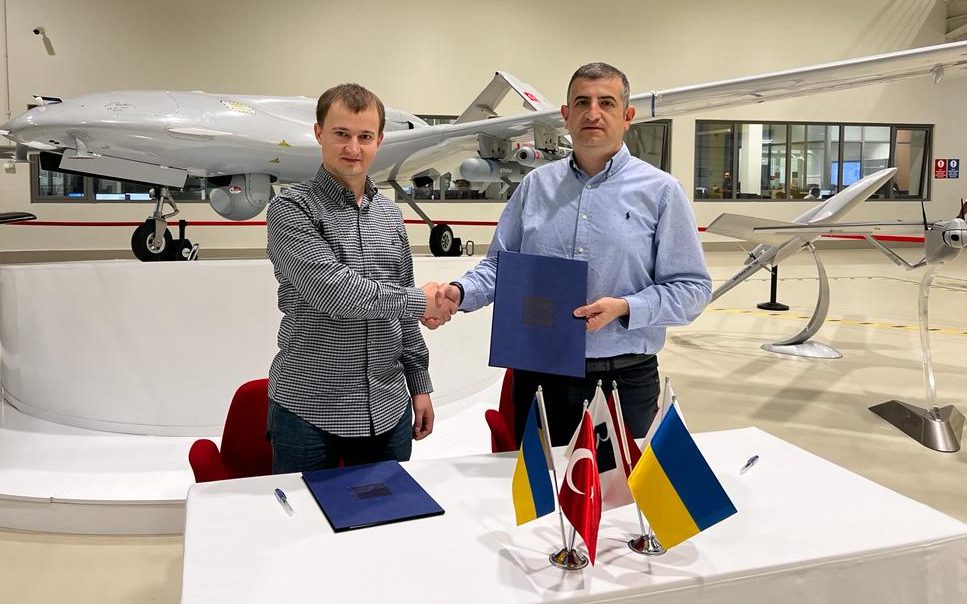 The manufacturer of the famous drone, widely used by the Ukrainians against the Russians, claims to be able to build 20 per month. And the order bookings are overflowing.

In its war of attrition against Russia, Ukraine has found a powerful ally: the Bayraktar TB 2 drone . The device, often considered a “low-cost” combat drone, wreaked havoc in Russian camps, to the point of making it one of the emblematic weapons of the conflict .

Made in Turkey, the Bayraktar is now enjoying unprecedented success all over the world. In an interview with the Ukrainian Come Back Alive Foundation , the general manager of the manufacturer Baykar claims to have contracts “for 22 different countries”.

Above all, he specified that the design capacity had been increased to 20 units per month and that the order book was now full for the next three years. The company hopes to set up a factory, directly in Ukraine.

“We consider Ukraine as our strategic partner,” explains Haluk Bayraktar, also the brother of Selçuk Bayraktar, the son-in-law of President Recep Tayyip Erdoğan. “We already have an engineering technical team supporting Ukraine. But we also want to make Ukraine a manufacturing base.”

Assembly could begin in late 2023 in the country.

A new model in preparation

Baykar produces two types of drones: the TB2 and the Akinci. It is now working on a new, more impressive model, dubbed Kizilelma, planned for 2023. According to the Ukrainian Defense Minister, Kyiv has received 50 TB2 drones since the start of the war against Russia.

The device was notably used to divert Russian attention from the two anti-ship missiles that sank the ship Moscow last April .

The TB2 offers an autonomy of more than 20 hours, travels at 250 km/h, flies at an altitude of 6800 meters and covers a range of 150 km2. It can carry 4 laser-guided missiles. Its “list” price is around 4 million dollars, but it was sold at half the price in Kyiv. According to Fortune , Ukraine paid  $1 million for it, about 10 times less than the American Reaper drone that flew over the Champs-Elysées during the 14-July parade.

Translated from French via Google Translate

Elon Musk plays with all of us: “Tweet about buying Manchester United was a joke”
Turkish Directorate of Communications holds “UN Security Council Reform” panel in 12 countries