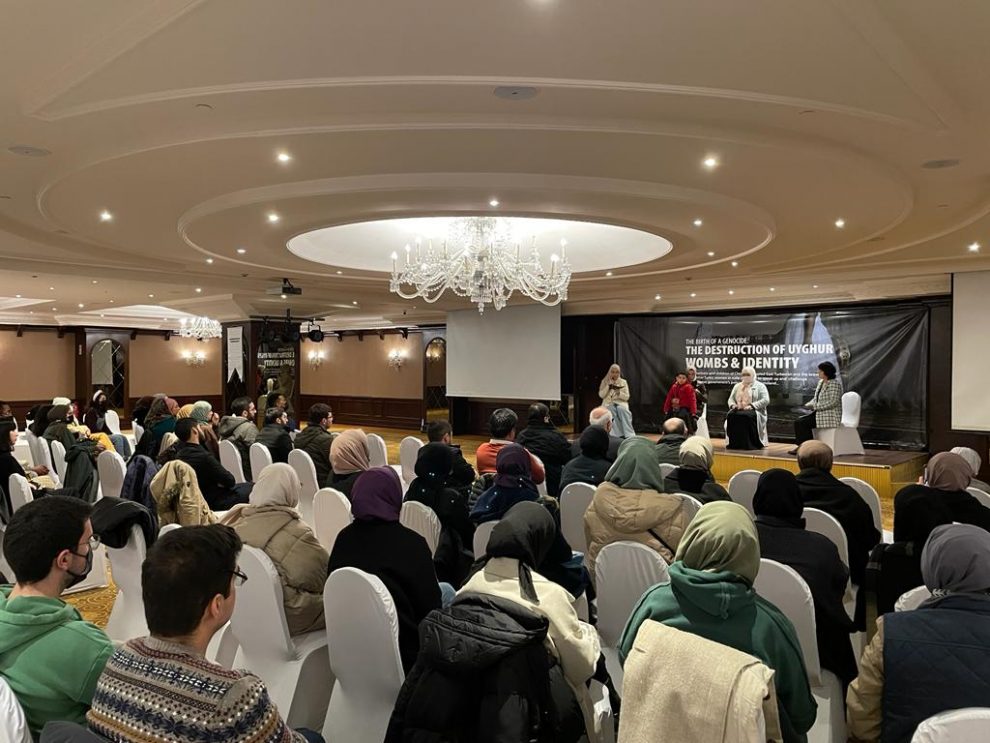 ISTANBUL – Emotional scenes were witnessed at an event in Turkish metropolis Istanbul on Monday when an Uyghur woman narrated ordeal of her family.

“I have not seen my three children and their father for past three years,” Emine, an Uyghur survivor of Chinese persecution told a conference.

Istanbul hosted a documentary screening event: “The Birth of a Genocide: The Destruction of Uyghur Wombs and Identity” where two Uyghur women survivors narrated the situation of their families and the community living under Chinese authorities.

The event marked the International Women’s Day which is being observed globally on Tuesday. 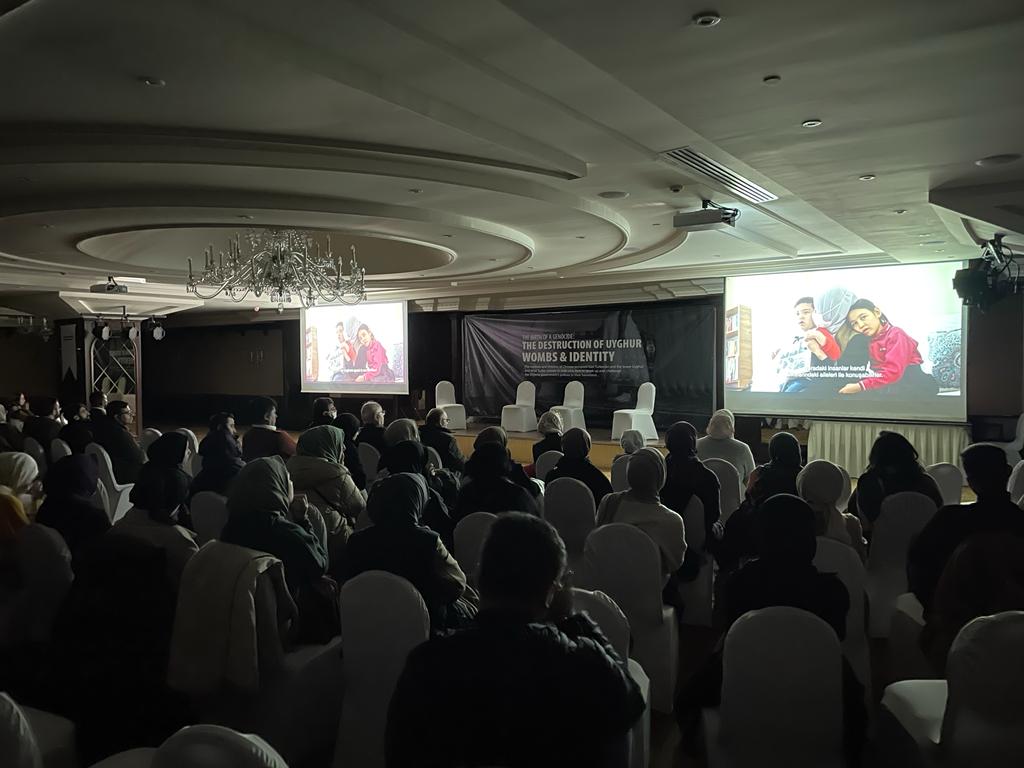 The UN and Western countries led by the US, along with global rights groups such as Human Rights Watch and Amnesty International, have repeatedly accused Beijing of oppressing 12 million Uyghurs, most of whom are Muslims, in Xinjiang – popularly referred to as East Turkistan by Uyghurs and their allies.

Beijing, however, has consistently denied any wrongdoing, denouncing the allegations as a “political virus” used by the West to malign China.

“It is responsibility of Turkiye and international community to engage with China and get our relatives, friends and community members released,” another survivor Ayghul Abdul Qadir told the conference.

The survivors said the Chinese authorities have made it hard for the Uyghur community in Xinjiang to speak in their own language.

“Our children are forced to study in Chinese,” said. “Our culture and identity is being erased.”

Not only inside their homeland, said the survivors, “the long arm of Chinese state is targeting the Uyghur diaspora members as well.” 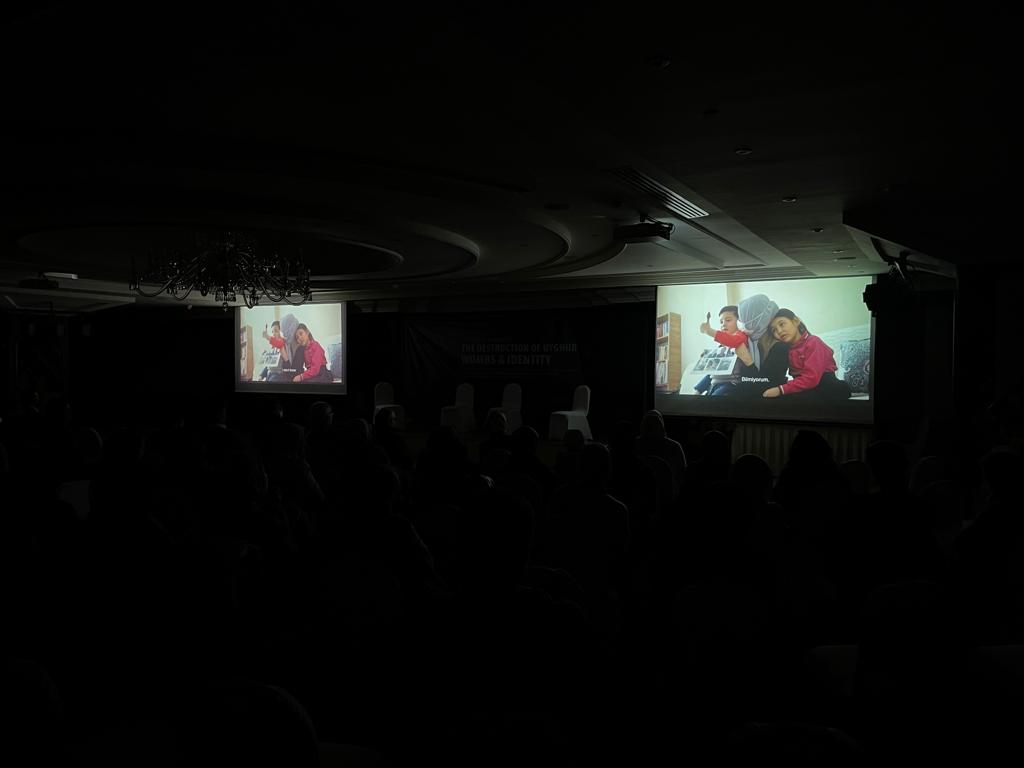 The survivors sought attention of the international community to the plight of the Uyghur women. “We are disappointed about the response to what is being done to us,” they rued.

“Individually, we must spread awareness to force China to stop genocide of the Uyghurs,” they said.

A photo exhibition and a signature campaign against Uyghur persecution was also launched on sidelines of the event.