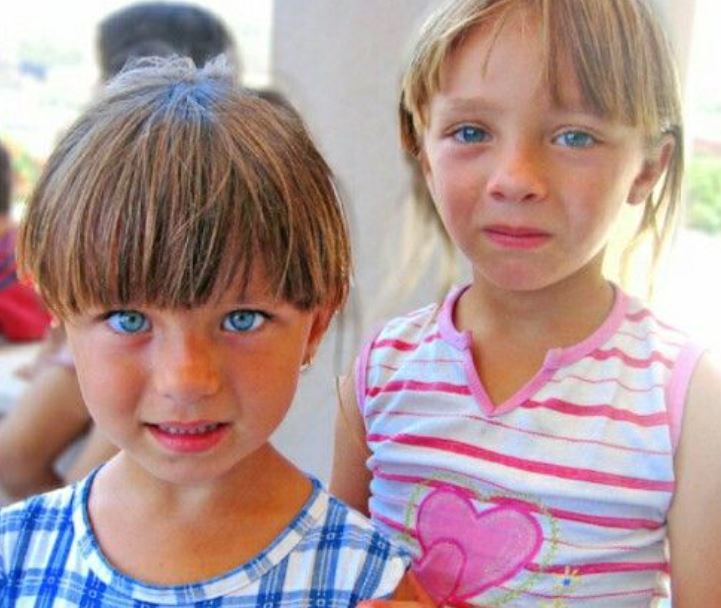 People of the Middle East have been suffering from either civil wars or foreign intervention for decades. It is possible that more than 1 million people have been killed by dictators or invaders during that time. In addition, millions have been displaced and immigrated to neighboring countries or Europe. Surprisingly (or not), the two big invaders, namely the U.S. and Russia, host almost no refugees though they are perpetrators.

While European countries accepted a certain number of migrants, the Russian attack on Ukraine shows that they are prejudiced against certain refugees. When Africans try to cross the Mediterranean or Syrians, Afghans and other migrants attempt to reach Europe via the Balkans, they are not allowed in by European Union members. Plus, many people drown at sea or are left to die by border guards. Greece is so infamous for its treatment of refugees that its mistreatment has led to the deaths of hundreds of people seeking a safe haven.

However, when Ukrainians took refuge in Europe, the mercy of Europeans suddenly overflowed. Welcoming Ukrainians is something that we all appreciate. Yet, helping them just because they are blue-eyed, blonde-haired, European and Christian is unacceptable discrimination. It shows that the European mindset has an Orientalist subconscious that excludes non-Europeans. In their view, a non-Christian, black or brunette man is not civilized and does not deserve to be accepted as a refugee, except for a select few.

Actually, lovers of the white race have missed some points that contradict their views. First, whether they are aware of it or not, blue-eyed and blonde Ukrainians are displaced by blue-eyed and blonde Russians who are Christians and of Slavic descent just like Ukrainians. In other words, a country is attacked by a relative country, both are European, share the same skin and eye color and have the same faith. Therefore, the oppressor and the victim have the same characteristics. How can we attribute physical factors to civilization then?

Russians are also responsible for the displacement and deaths of Syrians, to which Europe closed its doors. One may think that Russia is an exception among the allegedly civilized world, but it is not. Afghanistan, Iraq and many other countries were invaded by the European/American race. Colonizers were also blonde and had very attractive eyes. Besides, the two world wars were mainly between blonde people.

The disadvantages we learned

Another complicated aspect is that if a person does not belong to Judeo-Christian culture and religion, they are again disadvantaged, as we learned from the Bosnian War when Europe did next to nothing when Bosnians were slaughtered by Serbian nationalists. Thus, a refugee should not be brunette, black or Muslim, which are vivid factors keeping migrants on European borders. We should note that there are millions of people immigrating to Europe from the Middle East and Africa. Yet, it seems that they are not the first choice nor a preference for Europeans, at least when compared to Ukrainians.

Meanwhile, being a local of a country does not mean that you will not be discriminated against in your country. Everyone will accept that minorities and sometimes people constituting the majority might face exclusionary and discriminatory behaviors and regulations. For instance, a black person or a Latino may not be as advantageous as a white man in the U.S. Some secular people in Turkey think of themselves as “white Turks” to differentiate themselves from the conservative community in particular. Needless to say, some Indians are more privileged due to the social classes they belong to. In Syria, the Arab Alawite minority ruled the Sunni majority for decades.

In light of the above argument, it can be concluded that, for some, being white in terms of race is preferable. Yet, claiming that the white race is more civilized is wrong since most crimes against humanity were committed by white people. Even if a person is white and has nothing to do with violence, being a Christian is preferable to Europeans. This is why Europeans welcome a Ukrainian refugee rather than a Bosnian one. Regarding people with darker skin colors, they should either pretend to be white as some Turks, Indians and Arabs do, or acquiesce their hapless destiny.

Will Turkey’s Bayraktar TB2 drones make a difference in the Ukraine war?
Emotional scenes at Istanbul panel on Uyghurs