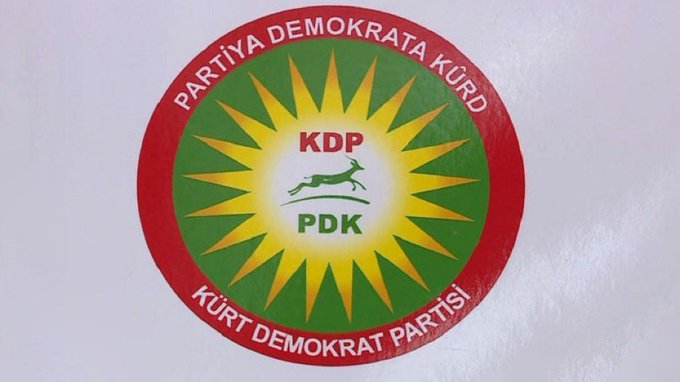 Turkish political scene has welcomed a new pro-Kurdish political party on December 5th after the Interior Ministry approved its application. Turkish main opposition leader, however, found the new Kurd Democracy Party a threat to its ally pro-terrorist-PKK party HDP and said without naming Erdogan that the new party is an attempt to divide HDP.

The founder of Kurd Democracy party of KDP, Resit Akinci, spoke to Iraqi Kurdish Rudaw where he said they have to wait 10 months for the interior ministry approval. Akinci said the name of the party was originally considered Kurdistan Democracy Party but the founders decided to switch it to Kurd instead of Kurdistan out of fear that the ladder could get legal complaints as the term Kurdistan still connotes separatist intentions in the minds of Turks. The head of the party, Akinci denied the rumors that KDP was founded to support the president Erdogan’s governing coalition. “Our foremost mission is to embrace the Kurdish cause and we will pave the way for the Kurdish youth,” Akinci said.

Kemal Kilicdaoroglu, on the other hand, went on amti-government Karar TV and said the KDP was a part of a clandestine operation to divide HDP. “He certainly points his finger on Erdogan,” said Ankara based journalist Kemal Secen. “Rather than seeing this a democratic attempt, Kilicdaroglu tries to find Erdogan behind everything. That’s paranoia,” Secen continued. Founder of Eha Media, Malik Ejder reminded on Twitter that 2 splinter parties has emerged from Erdogan’s Ak Party. “Former Economy minister Babacan’s and former prime minister Davutoglu’s parties were not attempts to divide Ak Party. They were part of the democratic process but KDP is a Erdogan-plot?” asked Ejder.

Altan Tan, a former member of the Parliament from HDP, had said in 2015 that HDP ideologically does not represented the Kurdish people. “If HDP does not change, a new Kurdish party could be formed,” he had said to Turkey’s TRT.

KDP’s headquarters are in southeastern city of Diyarbakir and the party has already started opening offices in other cities.

Should the Affronted Minsk Group be Abolished?
If Biden wins, what will change on the chessboard?