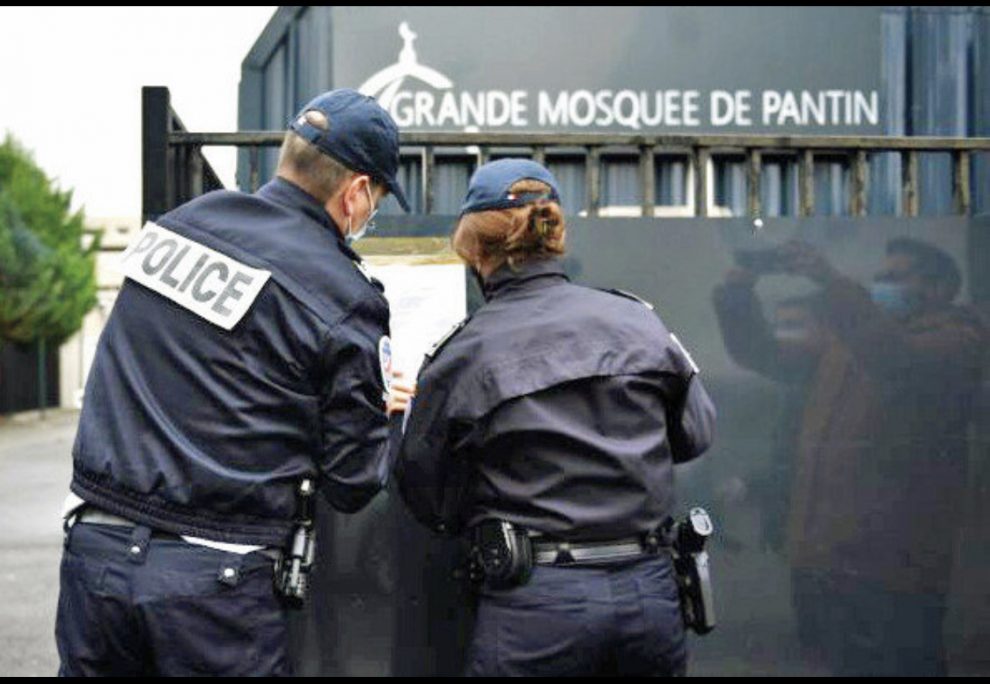 France could in the near future establish camps for Muslims similar to those of Nazi Germany if the French Parliament approves the motion submitted by the deputy head of main opposition Republican Party. The architect of the draft, Guillaume Peltier, a former member of the fascist National Front Party, had reportedly been encouraged by the recent anti-Islam policies of president Emmanuel Macron when preparing his “gestapo draft.”

The scandalous draft has been submitted in November and still awaits at the French Parliament. “The republican party being the main opposition and considering the draft would get support from Macron’s party, it could easily get approved,” said France-based journalist Fatih Karakaya. “A similar law would draw a lot of reaction up until a few years ago in France but today no one would make a sound if French government established Camps like communist China has for Uyghur people,” Karakaya reiterated. He also emphasized that laws like this and the controversial security bill aims to tame French people and the far-right pushes Macron government more and more into becoming radical as well. The draft law requires to keep “radicalized” Muslims in “administrative review camps,” according to the reports. Peltier’s Nazi-like motion defends that the French intelligence simply can not monitor radicals on daily bases with limited resources and therefor they should be placed in a camp. “Nazi Germany did not initially establish the concentration camps to exterminate Jews. Several groups including criminals were put in those camps but Hitler knew all along the ultimate goal,” said the Turkish academic Mehmet Atli.

French president Emmanuel Macron has launched a war on what his government labels as “radical Islam.” However, the Macron government has targeted peaceful human rights organizations and Muslim pupils as part of its scandalous fight. France shut down prominent charity Barackcity which has been operation in 26 countries to help Muslims around the world. BarakaCity’s founder, Idriss Sihamedi, directly appealed to Turkish president Erdogan in a Turkish-language tweet, saying “I would like to request political asylum for myself and my team, since I am not safe in France”. France has also targeted the respected Collective Against Islamophobia organization which has been fighting Islamophobia fir several decades. The organization removed its headquarters out of France.

French police have also detained 4 10-year-old Muslim kids last month and interrogated them for 10 hours to find out if they were “radicalized” or not.