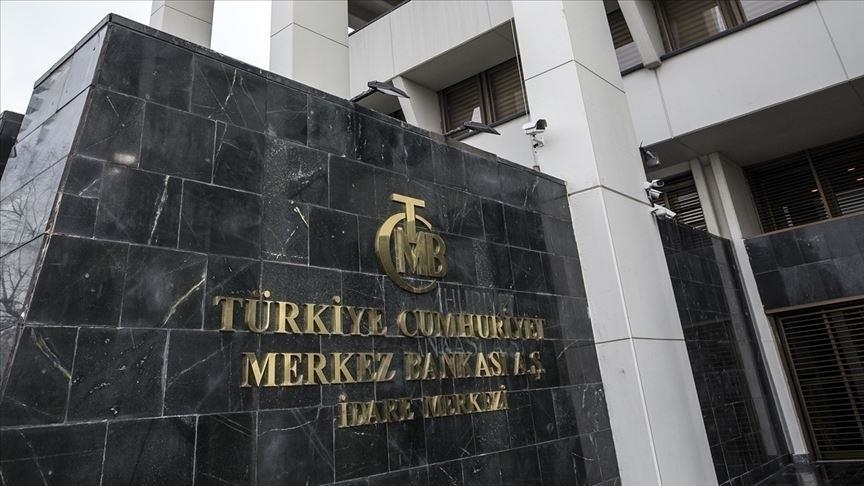 The new financial mechanism announced by President Recep Tayyip Erdoğan late Monday is designed to protect the value of lira holdings from fluctuations and significantly ease the exchange rate burden, thus allowing Turkey to implement its economic model in the coming period.

Erdoğan stated that the government was presenting a new financial alternative for citizens’ savings to soothe worries over foreign exchange rates, which have reached record highs in recent days.

While stressing that Turkey will no longer be dependent on imports, Erdoğan also revealed new measures concerning exporters.

“For exporting companies that find it difficult to present prices due to fluctuations in foreign exchange rates, they will be given an exchange rate future through the central bank,” he explained.

It hovered around the record high level of 17 against the dollar on Monday morning.

The national currency then slipped slightly once more on the back of extreme forex market volatility.

The president also said the stoppage (deductions) on companies’ dividend payments will be lowered to 10%.

The scheme guarantees that the government will cover any depreciation of lira bank deposits against the dollar through periodic payments.

Before outlining the details of the plan Tuesday, Treasury and Finance Minister Nureddin Nebati said that these additional economic measures will allow the country to move forward with its new growth model based on investment, production, employment and exports.

The mechanism will be applied to lira deposits with maturities of three to 12 months, and based on the Central Bank of the Republic of Turkey (CBRT) policy rate.

In a statement, the ministry said that all banks will be free to offer the instrument, which will defend against forex volatility and deposit in customer accounts the difference between foreign currency exchange rate and the deposit yield.

“The instrument will compare the exchange rate of opening and maturity date of the deposit account and its interest rate, and remunerate the account from the higher rate,” the ministry said.

A withholding tax will not be applied with this instrument, it said. In addition, Islamic finance banks, widely known as participation banks in the country, will also be able to participate in the scheme.

Commenting on the latest move, Taha Meli Arvas, former vice-chairperson of the Capital Markets Board of Turkey (SPK) said that with this step, the Turkish government essentially gives holders of the Turkish lira a free put option on the U.S. dollar.

“In other words, the government says lira holders will be compensated for any losses they incur against the dollar should they hold Turkish liras,” he told Daily Sabah.

Arvas stressed that “this immediately caused a sell-off in dollars and an appreciation of the Turkish lira,” adding: “Obviously we won’t know for certain what the future will hold until we receive the details of the plan but at present it sounds like it should be Turkish lira positive news.”

Mahmut Asmalı, the chairperson of the Independent Industrialists and Businessmen Association (MÜSIAD), said many factors that keep the exchange rate up, especially preventing the dissolution of Turkish lira deposits, will be eliminated with the new measures announced by Erdoğan.

“We strongly believe that confidence in TL (Turkish lira) will increase again in the coming days,” he said on Twitter, noting that MÜSIAD called for restraint from both the business world and citizens with their recent statements.

“Pricing made in accordance with temporary and artificial developments is doomed to lose,” he added.

Şekip Avdagiç, head of the Istanbul Chamber of Commerce (ITO), stated that the new tool will shelter Turkish lira assets, thus keeping the exchange rates on a positive course. He stated that this will make an immense contribution to the healthy functioning of the financial markets and increase confidence in the lira.

Steps like Turkish lira deposits with exchange rate guarantees, incentives for the Individual Pension System and the exchange rate applicable for exporting companies, Avdagiç said, are set to stop the dollarization process in the country.

“From now on, the country’s agenda will make a permanent transition from the spiral of exchange rate and inflation to the triangle of investment, production and export, which is our real focus,” he noted.

Ankara Chamber of Commerce (ATO) Chairperson of the Board Gürsel Baran also commented on the developments, stating: “We believe that these steps, which provide confidence in the Turkish lira, will give results in a short time and end the fluctuation in the exchange rate.”

Meanwhile, Turkish Exporters Assembly (TIM) chief Ismail Gülle said “thanks to the announced measure packages, the Turkish lira will find its fair value in a short time and will be traded at a stable level.”

“Therefore, this has been an important development that will support the sustainable increase in exports,” he noted.

Gülle called on exporters to support the steps taken towards stabilizing the national currency. “I invite all our exporters and citizens to use the Turkish lira as an investment instrument,” he stressed, describing it as an extremely attractive tool within the scope of the new measures announced.

Meanwhile, Orhan Aydın, head of the Anatolian Lions Businesspeople’s Association (ASKON), said on Monday in a statement on Twitter: “President Erdoğan made a historic speech today. The new economic model, which produces and aims at real growth with what it produces, is supported by such powerful instruments will be greatly welcomed by the business circles.”

“We are also in the dream of Turkey growing by production,” said Aydın, pointing that their belief and trust in the Turkish lira is as strong as ever.

The benefits of Turkey’s new approach will become clear in the next three to six months, according to Erdoğan.