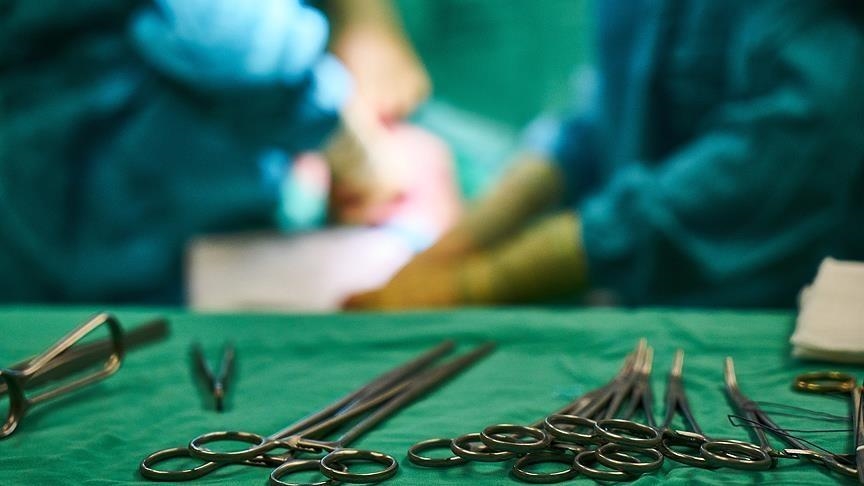 Ethnic rhinoplasty is different from other types of nose surgery in many ways, according to a Turkish physician.

“Most ethnic noses require cartilage from elsewhere in the body and the best way to shape soft tissue and thick skin is to use cartilage,” Erkan Soylu, an ear, nose and throat specialist at Istanbul’s Medipol Mega University hospital, said in a statement.

Ethnic rhinoplasty is cosmetic surgery that creates a symmetrical and well-balanced look that complements the patient’s face while maintaining his or her ethnic characteristics.

Osteotomy, a surgical operation whereby a bone is cut to change its length or alignment, is not required in a vast majority of ethnic nose jobs, said Soylu.

He said that the nasal ridge contour remains insufficient and wide in the ethnic nose type, adding that African noses generally fit this description, but there are noses with this structure all over the world.

The aim of these patients is not to change their nose into a European-style nose that has “completely lost its ethnicity,” said the physician, adding that “the nose that suits the face of each ethnicity is different.”

“The aim in these patients is to achieve a more contoured dorsum, a more prominent nasal tip, a more feminine and elegant result, but still reflecting their ethnicity.”