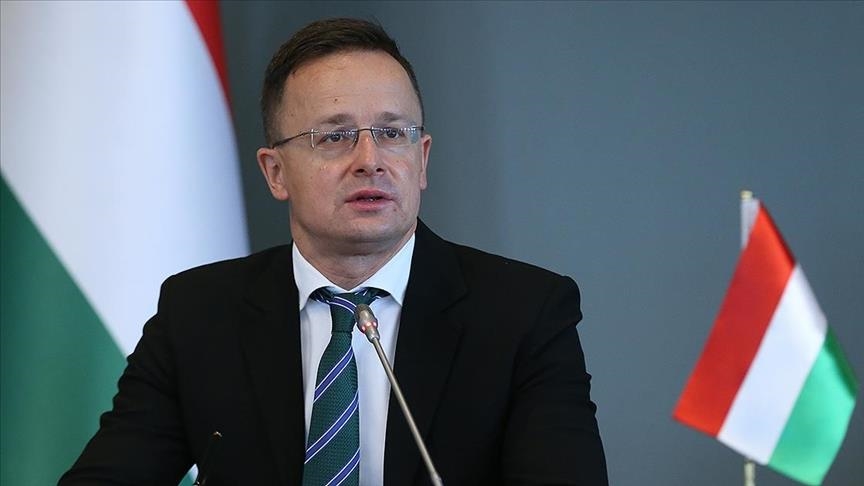 Ties between the EU and Turkey should focus on the fact that Europe’s security is determined by the situation in Ankara, the Hungarian foreign minister said Monday.

Szijjarto went on to say that Europe’s security would be seriously compromised if Turkey decided to open the borders for the more than 4 million refugees it was currently hosting.

He also urged the bloc to pay the remaining part of the €6 billion ($7.2 billion) refugee aid that the EU had pledged under the 2016 agreement, which was meant to stop the flow of irregular migrants and to improve the conditions of Syrian refugees in Turkey.

The Hungarian minister said he supported strengthening economic and trade relations with Turkey, including the expansion of customs union.

“After several months of tremendously turbulent period in the relations between the EU and Turkey, perhaps the time has come to create a positive agenda with Turkey,” Gonzalez Laya said.

She said they came to the meeting with the hope to positively accelerate relations with Turkey. “However, we are also fully aware that we need to see a stable and clear support from Turkey,” the Spanish foreign minister added.

EU foreign ministers are discussing the bloc’s future relationship with Turkey during their meeting.

The top diplomats are assessing a report drafted by Borrel and the EU diplomatic service on future ties with Turkey.

It also suggests to “deepen the present momentum and incentivize closer EU-Turkey ties across the board” with the expansion of customs union. It recommends including Turkey further in EU-financed research or youth programs like Horizon Europe and Erasmus+.

Based on the report, the EU ministers will also address migration and the renewal of the EU-Turkey 2016 refugee deal.

The final decision about the future of the relationship will be made by EU leaders who will hold virtual summit on Thursday and Friday.

US says Turkey is ‘long standing, valued ally’
Trouble in US: Attack on supermarket in Colorado leaves 10 dead