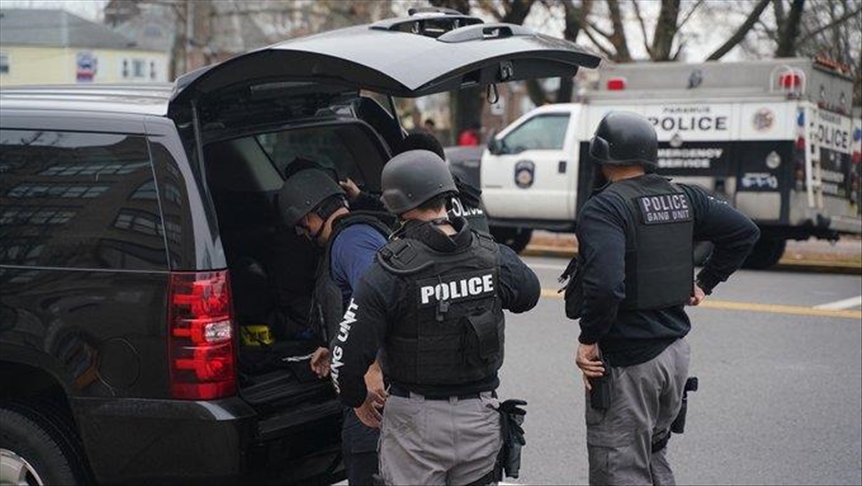 Ten people, including a police officer, died in an armed attack Monday on a supermarket in the US state of Colorado.

The shooting occurred at a King Soopers supermarket in the city of Boulder, US media reported.

The police officer was killed when the attacker, a shirtless man, opened fire on officers who arrived at the scene.

The identity of the attacker has not yet been released.

White House spokesperson Jen Psaki said on Twitter that President Joe Biden had been briefed on the shooting.