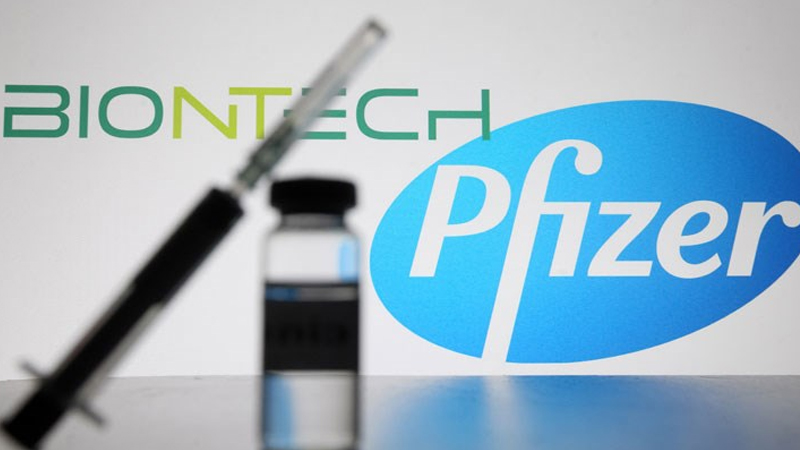 The agreement signed between the European Commission and Pfizer for buying Biontech vaccine in early 2020 has been circulated in social media.

The document shows that the EU decided to buy 200 million doses during the phase 3 of testing process. The European Commission states in the agreement that “It acknowledges that the clinical development might not be successful or regulatory approval may not be obtained and subsequently an authorised Vaccine may not be available.”

The agreement has been criticized by many people who allege that the EU used 500 million Europeans as donors for an unapproved vaccine.

The whole document can be found below;