Over 70 mayors from around South-East Europe convened on the XVII General Assembly of the Network of Associations of Local Authorities of South-East Europe (NALAS) on 12 May 2022, in Hotel Crown Plaza in Belgrade, Serbia, in partnership with the Standing Conference of Towns and Municipalities of Serbia (SCTM).

In the general assembly, Fatih Mayor M. Ergün Turan was elected as the Vice President of NALAS and chaired the first session. 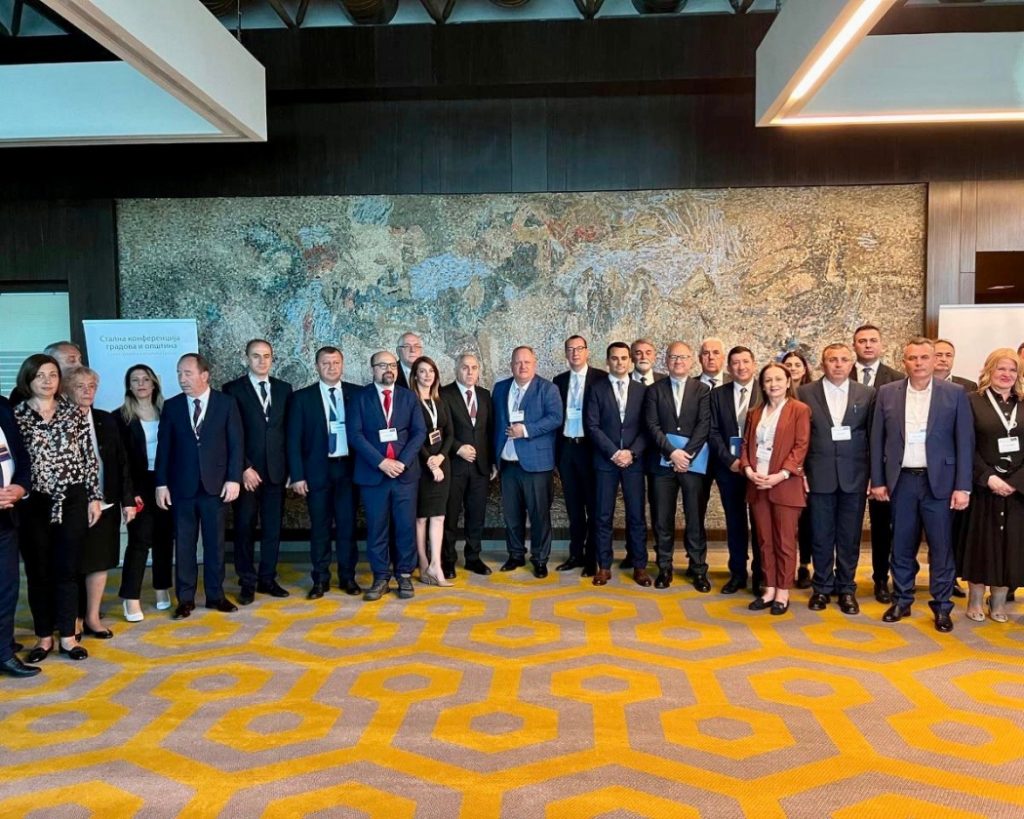 NALAS (Southeast European Local Government Associations Network), formed by 16 local government unions, is a union where municipalities in its own geography come together. It represents 9000 local administrations, governing a population of 80 million. NALAS supports the joint work between the local administrations of the countries that are in the process of EU membership.

Fatih Mayor M. Ergün Turan, who was elected as the Vice President in the new term of NALAS by participating the general assembly as representative of  MBB (Marmara Municipalities Union), which has been a full member of NALAS since 2008, and chaired the first meeting, said “NALAS is an important union that offers opportunities to share knowledge and experience between countries in terms of capacity building of local governments, ensuring international standards and managing the problems of local governments in accordance with local development goals. Turkey is the largest union represented in the union in terms of number of municipalities, population and economic experience. In this sense, our representation and influence in the union is valuable for the regional administrations and peoples, and for us as well.”