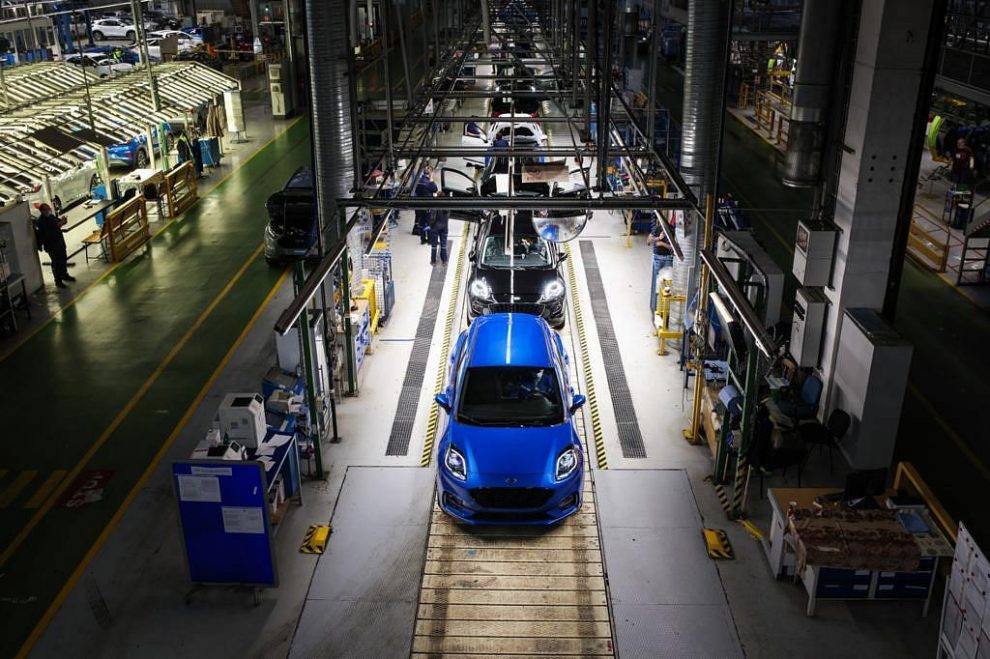 Turkish carmaker Ford Otosan plans to bring about seven suppliers, some of them already active in Romania, closer to the automobile factory in Craiova that it took over recently, said Güven Özyurt, general manager of Ford Otosan, at an event organized with Romanian media in Istanbul.

After taking over the plant from Ford, the joint venture formed by the US group with the Turkish group Koç Holding will upgrade it under a EUR 490 mln project to produce electric versions of the Ford Courier, Transit and Tourneo.

“We are ready to start the production of the new generation of Ford Courier in Craiova, together with the investments we are making. We will invest in the modernization of production lines, and we are yet to decide whether we will also build a battery factory”, said Güven Özyurt, quoted by Profit.ro.

After production in Romania increases to a level of 272,000 units, the Turkish-American company will reach approximately 900,000 vehicles produced, mostly commercial vehicles.

“We will reach 272,000 vehicles with the launch of the Courier models. A threshold of 300,000 cars is possible, but if we reach the proposed target, we will already be very close,” Güven Özyurt said.