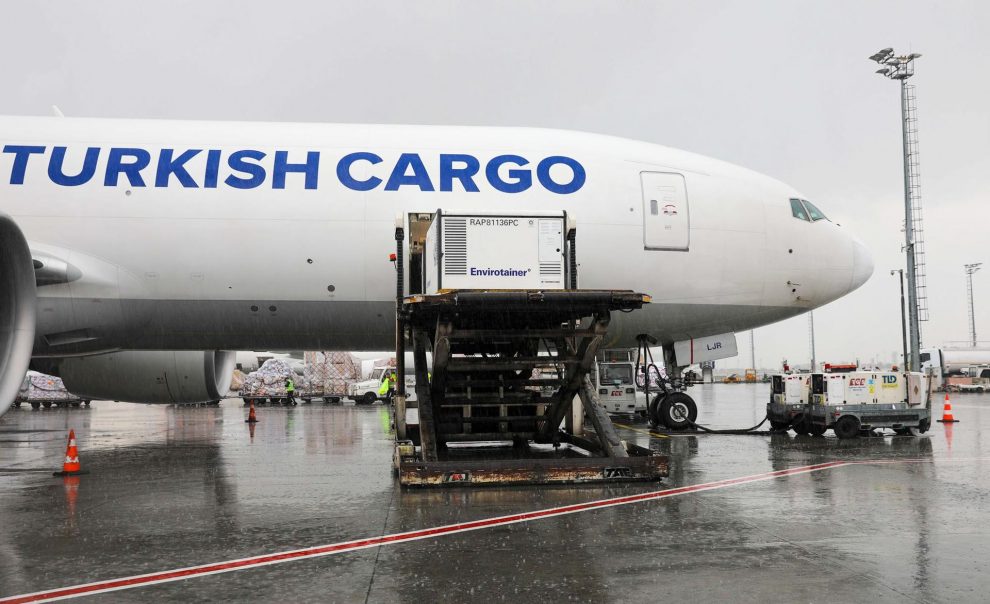 Turkish Cargo third quarter revenue doubled to $877 million compared to the same period in 2019 while it was up over 140 percent to $1.2 billion for the first nine months. The airline operated 21 cargo aircraft at the end of the September quarter. Total revenue of the airline was up 52 percent to $6.1 billion compared to the third quarter of 2019 and net income more than doubled to $1.5 billion. “Quadrupling its market share in the cargo transportation market in the last 10 years, our company strengthened its success by being the world’s fourth biggest air cargo carrier, according to IATA’s 2022 August data,” says an official release.

Turkey Beyond 2023: A New Geopolitical Conundrum
Ford Otosan: our suppliers plan to invest in Romania