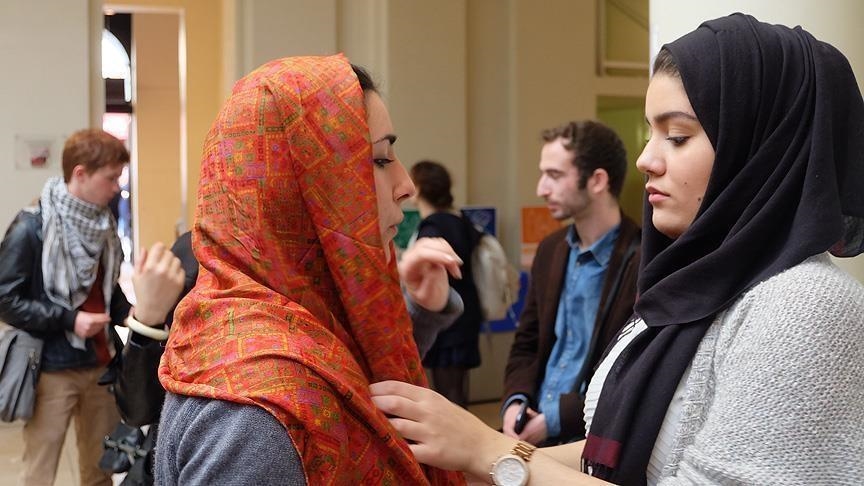 France has barred a campaign launched by the Council of Europe against anti-Muslim hate speech.

Speaking to LCI TV, Sarah El Hairy, the minister of state for youth and engagement attached to the minister of national education, youth and sport, said the campaign by the council’s Inclusion and Anti-Discrimination Division shocked her.

The campaign is against the values of France, El Hairy claimed.

“Wearing a headscarf is encouraged in the campaign’s video. We condemn this. France conveyed its disapproval of this campaign [to the Council of Europe] and the campaign was cancelled.”

They have defended secularism and religious freedom, but this campaign defended the headscarf, she added.

After France ensured the cancellation of the campaign, the Council of Europe deleted the related posts on its campaign’s Twitter account.

The European Commission provided funding for the campaign as part of the law, equality and citizenship program, according to the Le Figaro daily.

The Council of Europe launched the campaign against the discrimination of women wearing headscarves Thursday.

Images of women wearing headscarves were shared on the Twitter account of the Inclusion and Anti-Discrimination Division with the slogans “Freedom is in the headscarf,” “Bring joy & accept hijabs” and “Beauty is in diversity as freedom is in the hijab.”