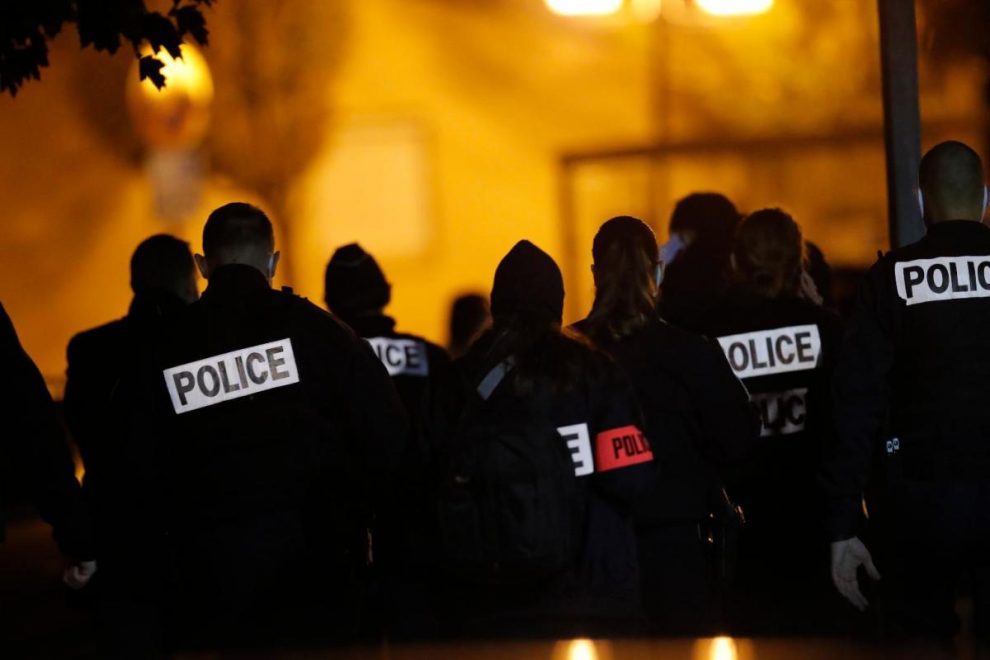 In George Orwell’s Nineteen Eighty-Four, the Thinkpol (Thought Police) are responsible for the detection and elimination of thoughtcrime. More than 70 years after the dystopian social science novel 1984, France has been accused of aiming to create an “Orwellian state” for its Muslim citizens by a controversial charter the government has been forcing Muslims to sign. Leaked draft of the charter revealed that France clandestinely intends to establish thoughtcrime for its 6 million Muslims.

The French Council of Muslim Worship or CFCM, which represents nine separate Muslim associations has been tasked by Elysee to prepare a draft which would outline new set of rules for Muslims. However, it is no secret that the French government dictates extremely controversial items to be included in the charter. The draft of the charter has been leaked to the media before it is submitted to the government. The so-called “French values charter” was supposed to outline a state-dictated set of rules for Imam’s -Muslim preachers- and would create a register of imams in France, each of whom would sign up to the Charter, in return for accreditation. However, the leaked document suggests that the French government aims to stop Muslims all together from expressing any opinion on any national or global matter. “This charter is a state-sponsored thought guideline for Muslims,” said France-based Muslim journalist Fatih Karakaya. He reiterates that France is a secular state but now aims to take Islam under its total control. According to Karakaya, President Macron is taking advantage of recent terror attacks in France to force through with this charter which would be unimaginable otherwise.

The CCFM was supposed to present the draft charter to president Macron this week but the meeting has been postponed. Karakaya says majority of French Muslims reject the scandalous charter which could eventually criminalize pretty much anything that happens in mosques despite Muslim associations bowing to the state pressure fearing of being shut down. French government last month closed down two prominent Muslim NGOs acclaimed for their decades-long work in Islamophobia and charity organizations around the world. Also a private high school in Paris has also recently been shut down by the government for having headscarved students. The school has been accused by the authorities for having a hidden malicious agenda while portraying a “nice face” of Islam.

A representative whom asked not to be named fearing state oppression from one of the largest Muslim associations in France said a group of prominent Muslims has been working on an alternative charter. “The current charter is a catastrophe. If we accept it, saying prayers in mosques for oppressed Uygurs in China, for example, will be a crime,” he said.

The charter says, according to the leaked document, that “Political order is separated from religious order.” However, France’s political order has been accused of controlling the religious order. The controversial charter also aims to ban expression of political opinions on any matter. “This means that Muslims wont be allowed to express opinions on government decisions even when involving their own lives,” says Fatih Karakaya. The charter will also ban using the term “state racism” in mosques.

France’s Muslims believe that a determined unity would force the government to step back from this Orwellian charter but it is not easy as the Muslim organizations with large congregations and several mosques are in fear of being shut down. French president Emmanuel Macron said on 18th November that “you are either with the republic or against it,” when talking about some associations would not sign the document. 19 years ago, when the US president George W Bush said “you are either with us or against us” about his upcoming war campaign in Iraq right after 9/11 terror attack, no one would imagine it would cost millions of innocent Muslim lives. 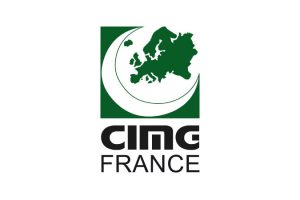