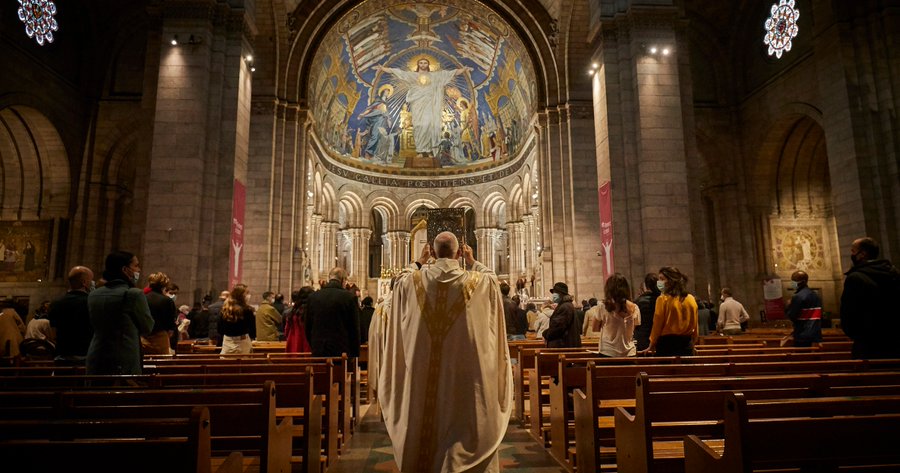 A newly released report about investigation into sexual abuse in the French Catholic Church has found that an estimated 330,000 children were victims of abuse by clergy since 1950, news agencies reported.  The Roman Catholic Church is blamed for not taking necessary measures and turning a blind eye on it.

A similar report made by Canadian authorities had also revealed that thousands of children were sexually abused by priests. More than 1000 children’s graves were also found in areas close to churches.

Marriage is forbidden in Catholic theology. Analysts assert that priests abuse children for their sexual instincts.

French students in queue for food aid amid pandemic
Disturbed by Armenian defeat, Iran shows its teeth to Azerbaijan