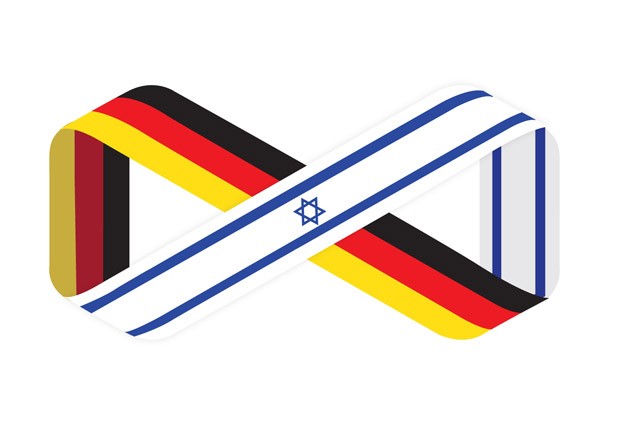 Yesterday, Germany said it won’t allow ‘anti-Semitic’ protests in the country, instead of condemning Israel’s ongoing military strikes against Gaza that has already killed nearly 150 civilians, including women and children. Israel has been committing a real genocide in Palestine since 1940s; occupying a land, stealing what does not belong to it, murdering innocent civilians of all ages, even destroying thousands of olive trees that belong to Palestinians, desecrating holy sites of Muslims, Christians and Jews, and terrorizing the whole region.

And, yet, when people of reason and conscience protest this criminal and oppressive mindset, they are silenced and labelled as ‘anti-Semitic’ by shameless governments as if protesters hate the religion or identity of Jews.

Israel should and will eventually pay for its gruesome war crimes and crimes against humanity in international courts. #Israel has been playing the antisemitic card to carry out its inhuman policies for decades. The world does not buy.