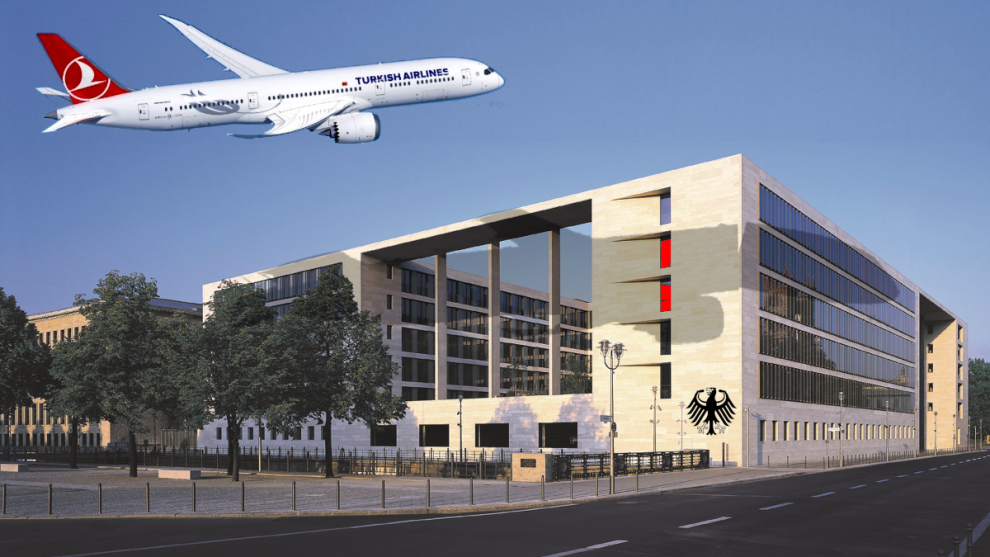 Turkey’s flag carrier Turkish Airlines repatriated 100 Germany citizens stranded in the Latin American countries Peru and Colombia. The Office of German Foreign Ministry posted a message on Twitter to thank Turkey for flying home its citizens from across the ocean. But the message of gratitude brought some rightful criticism as well.

Turkey has launched a massive repatriation operation ever since the coronavirus lockdown measures was put in place. Turkish government flew home more than 75 thousand citizens from over 110 countries across the globe. Evacuation flights have become an opportunity for the stranded nationals of other countries as well. Turkish government has not turned down request from other countries to rescue their citizens along with Turks. Several citizens from other countries like Greece, Albania, Ukraine have been repatriated by Turkey so far. The latest country to plea for help from Turkey was Germany. Turkish government allowed 100 German citizens stranded in Colombia and Peru because of the coronavirus measures on a rescue flight of Turkish Airlines.

Several members of the Turkish community in Germany also said on social media that this help of Turkey would not be broadcast by the biased German media.

Freelance journalist Tuba Sarialtin, on the other hand, drew attention to the fact that Germany has not announced the opening of borders with Turkey while sone intra-European borders are being reopened. “Turkey rescued its citizens and rescuing yours (Germans) but you still drag your feet about opening borders with Turkey,” Sarialtin complained.

Death toll from Israeli attacks on Gaza rises to 103

Israel-China Relations: Staring Into the Abyss of US-Chinese Decoupling
Prominent Armenian Figure Lashes Out on Ali Babacan For Abusing Armenians