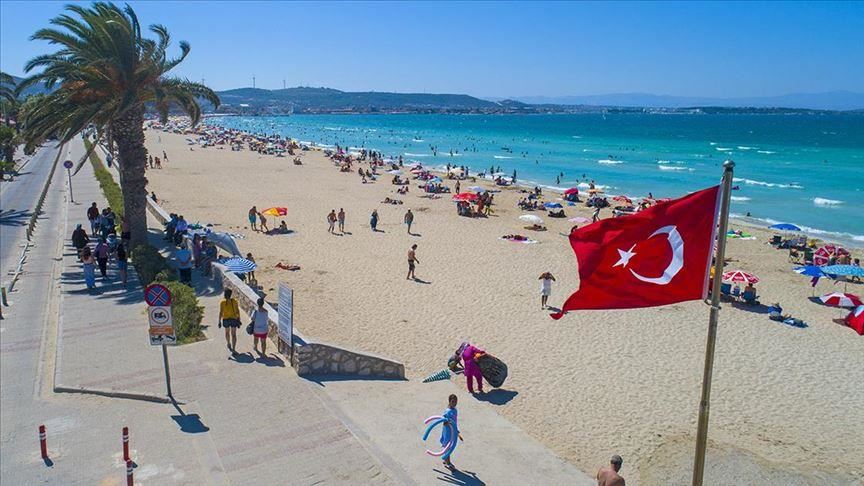 Germany has recently placed Turkey below third world countries like Myanmar and Chad in coronavirus pandemic warning list triggering mounting reaction even from its own drowning tourism agencies and experts say politicization of a health matter reveals that Berlin does not have much leverage on Ankara anymore.

German government announced Turkey among 130 countries which Berlin advises travel warning against regarding to coronavirus pandemic meaning visiting those countries would require 14 day quarantine upon return. Providing a negative Covid-19 test would lift the quarantine requirement for travelers after returning to Germany but Robert Koch Institute does not recognize the tests conducted in Turkey. However, Germany’s public health authority accepts Covid-19 test results from countries with worst health infrastructures like Trinidad Tobago, Myanmar, Chad, Togo and Surinam while denying results from Turkey. Experts says the decision is purely political and aims prevent German-Turks from visiting motherland for summer vacation.

“In the past, Germany would never need to bring the tourism card to the table because Berlin would have several tools against Ankara. Now there are several issues between Berlin and Ankara but German government is out of options,” said Halil Guzel, an international expert in the Turkish capital, Ankara. “Germany is so desperate politically, Berlin does not mind receiving medical equipment help from Turkey but still use the situation as a political stick,” Guzel continued. Some German media recently ran articles admitting that the decision on Turkey is political despite annoying vacationers and economic impact on Germany. Several academics and journalists also expressed their opinion on social media saying that German government should force Turkey to kneel on certain demands before opening up its borders.

Turkey has been the third most popular vacation destination among Germans and estimated 5 million Turkish-origin people whom visit the motherland during summer months live in Germany. It creates billions of euros business not just for Turkey but for also Germany as well. After dragging its feet, Berlin finally last week allowed flights between Turkey and Germany but banned German citizens from getting on board and 14 day quarantine obligation forced German-Turks to reconsider their voyage to Turkey. Meanwhile, German tourism agencies continued with their nation-wide protests warning the government that most businesses would go bankrupt if the government would continue with the current policy.

Turkey posted half as much death numbers comparing to Germany and successful coronavirus fight of Turkey has widely been covered by even most anti-Turkey media including BBC. Germany opened its borders to European Union member states including worst hit countries like Spain, Italy and Belgium.