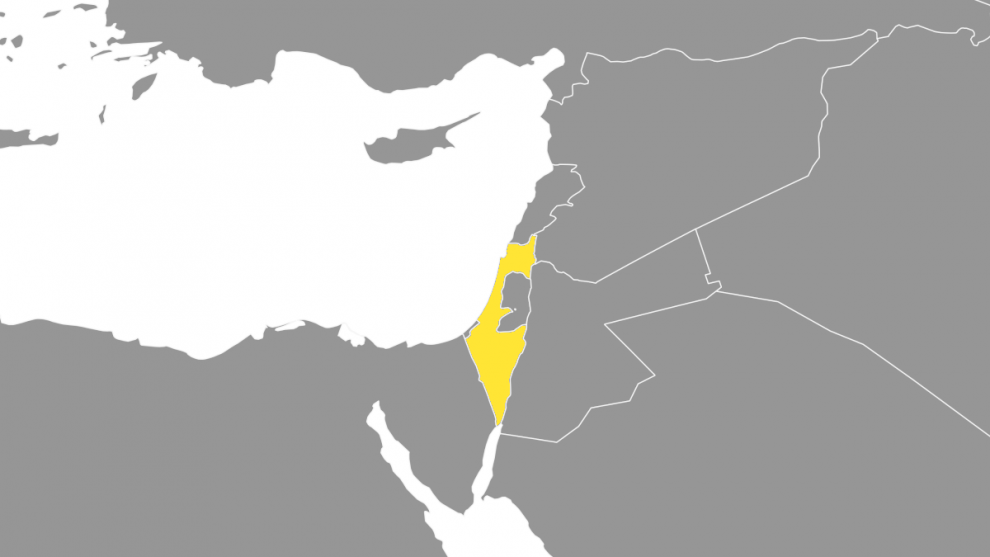 I have seen many political maneuvers throughout my long years on the face of this earth, but I have never seen the kind of wool that has been pulled over the Israeli eyes by the alternate Prime Minister and Minister of Defense Benny Gantz.

First of all, why did he establish the Israel Resilience Party two years ago? Better yet, why did the people of Israel, especially the unorthodox, the Arabs and the Druze wait with high hopes during his cooling-off period after he had left the Israel Defense Forces (IDF)? Why did they make his political party No. 1 after his first-ever political campaign? In the second snap elections? And only three seats less than Benjamin Netanyahu’s frantic campaign and Donald Trump’s generous political gifts to him?

All of these were because the whole country got sick and tired of Netanyahu’s belligerent policies. Netanyahu kept everyone on the edge of their seats since the day he was elected as the chairman of the Likud-National Liberal Movement party in 1993. He served as prime minister from 1996 to 1999 and from 2009 until today. He is the longest-serving prime minister in Israeli history. He is also the first sitting Israeli prime minister facing criminal charges. He was officially indicted for breach of trust, accepting bribes and fraud. As a result of the indictment, Netanyahu was legally required to relinquish his ministry portfolios. But due to coronavirus-related postponement in the Israeli courts, Netanyahu’s trial has been delayed for over two months.

The more he sank into this political and legal quagmire of fraud, breach of trust and accepting bribes in a series of cases, the more hawkish he became against people living in the occupied Arab lands and the more brutal the Israeli police became against Palestinian demonstrators, and in a time-span of four early elections, Israeli security forces killed 156 Palestinians and wounded at least 5,000.

The number of Jewish U.S. students visiting Israel fell more than 75% in the last two years. People entering Israel from the occupied territories fell almost 50%, showing that people prefer not to work rather than subjecting themselves to Netanyahu’s increasingly horrendous policies. The judge asked Netanyahu to be in the courtroom on May 24, and after this request, the Israeli airstrikes flared up for no particular reason and without any military objective, resulting in the death of 25 Palestinians. Sometimes Israeli Defense Forces’ strikes hit civilian targets after armed Palestinian groups fire unguided rockets toward Israeli population centers. But during that flare-up, the whole country held its breath and waited to see how the prime minister would defend himself against the claims of accepting lavish gifts of pink champagne and boxes of Cuban cigars.

However, the Jewish diaspora in the U.S. is not interested in cigars, champagne and a sitting prime minister facing criminal charges in court – all they want is to expand Israel into the Golan Heights and east Jerusalem. At least President Trump and Jared Kushner think that that is what the majority of conservative people in the U.S. want. The corollary of this assumption goes like this: If the Trump administration helps an Israeli politician who can deliver the annexation, then they will return the favor and deliver the votes urgently needed in the November elections.

That politician happens to be Bibi Netanyahu; however, he himself is in deep trouble, because his probable coalition partner had won the elections on the promise of no annexations of the occupied territories. Yet, Netanyahu did not become the longest-serving Israeli PM without a reason, he offered the centrist politician of Israeli politics – who was the hope of the war-fatigued people, those tired of murders, lies and living on the edge of their seats – Benny Gantz one half of the prime minister’s chair. Now that he is the first alternate prime minister in the world, Gantz seems to accept “annexation of up to 30%” of someone else’s country for half of the prime minister’s chair.

Kudos to Netanyahu! Even if he couldn’t annex east Jerusalem yet, he succeeded in annexing the Israel Resilience Party to the Likud party.

Breaking the shell of inertia: Turkey as a regional power
Turkey Deploys Its Hisar-O Air Defense System in Idlib