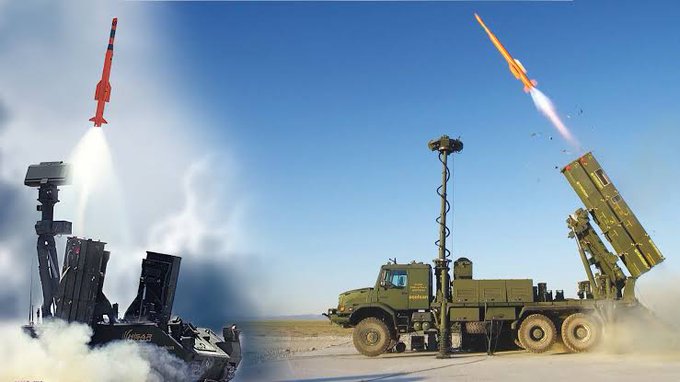 Turkey has deployed Hisar-O surface-to-air missile system in Idlib, said Ismail Demir, the head of Turkish defense industry. Hisar-O is the mid-range system of Hisar family that also has short and long range systems. While no systems are produced yet, a few Hisar-O systems are tested and the producer company is ready to manufacture them serially. With the deployment of Hisar-O, Turkey will be using its first advanced air defense system in the front and end dependence on foreign suppliers. Turkish army had suffered from air attacks conducted by Syrian regime and Russian air forces during the Idlib Operation in February 2020. Hisar-O is expected to end air superiority of the enemy.