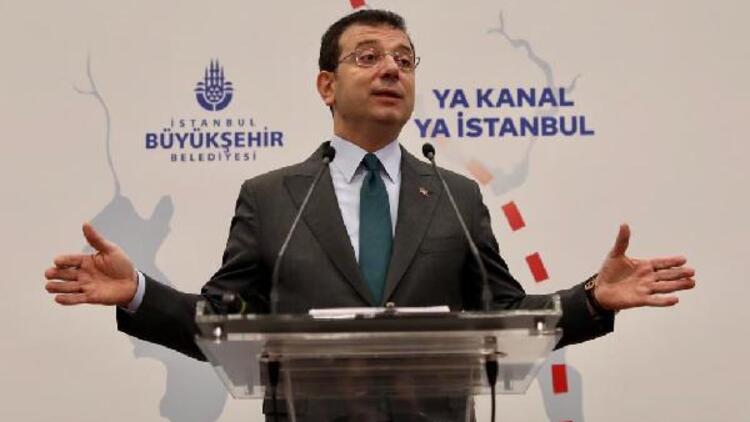 Turkish Interior Ministry has appointed an inspector to investigate if controversial Istanbul mayor Ekrem Imamoglu has violated laws by using the municipal budget to fight against the government’s Canal Istanbul project. Turkey’s constitution and interior ministry mandates forbid municipalities from involving in matters that fall within the scope of the state authority.

According to the statement, Interior Ministry has asked Imamoglu on November 9th to submit a written defense about the matter.

Turkey’s unitary state constitution forbids municipalities to challenge state matters. Mayors and municipal assemblies are elected officials but boundaries of their authorities are explained with clear limits in the Turkish constitution.