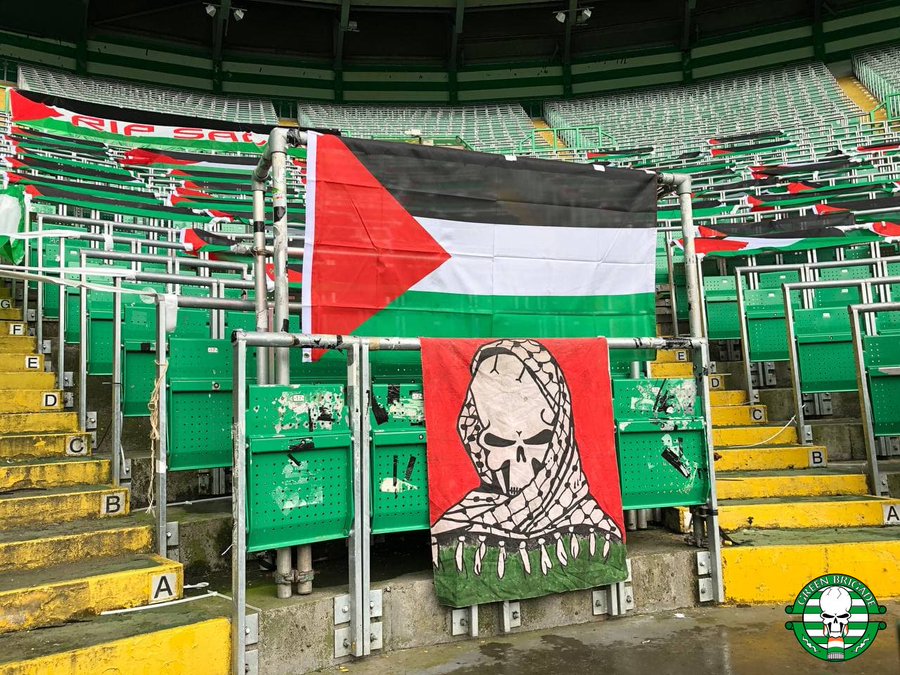 Israel’s attempts to confiscate East Jerusalem has become counter-productive, say analysts.
The ongoing events started when Israeli army used force to expel Palestinians from their properties in Sheikh Jarrah district. When Israeli police raided into Masjid Al-Aqsa, more Palestinians involved in protests. Finally, the oppression turned into new clashes between Hamas and Israeli forces.
On the other hand, Israel’s Arab citizens revolted against Israeli forces for the first time. While clashes are ongoing, a war of perceptions simultaneously continue. Almost all western media supported Israel and featured rocket videos to show how Israel was suffering. However, none of them mentioned the murder of 48 palestinians and hundreds of injuries.
While pro-Israeli social media accounts argued how brutal rocket scenes were, pro-Palestine accounts blamed them for turning a blind eye on Israel’s mortal atrocities.
In general, thanks to social media, Israel seems to have lost the media war amidst continuing clashes. Besides ordinary people, football teams and players, musicians and celebrities condemned Israel’s unproportional use of force against unarmed Palestinians. Analysts say that Israel may hardly justify its next attacks. Yet, they also expect that Israel won’t stop occupying Palestine and kill Palestinians.

Kashmiris say they stand with Al Quds, Palestine
Palestine and the Arab regimes