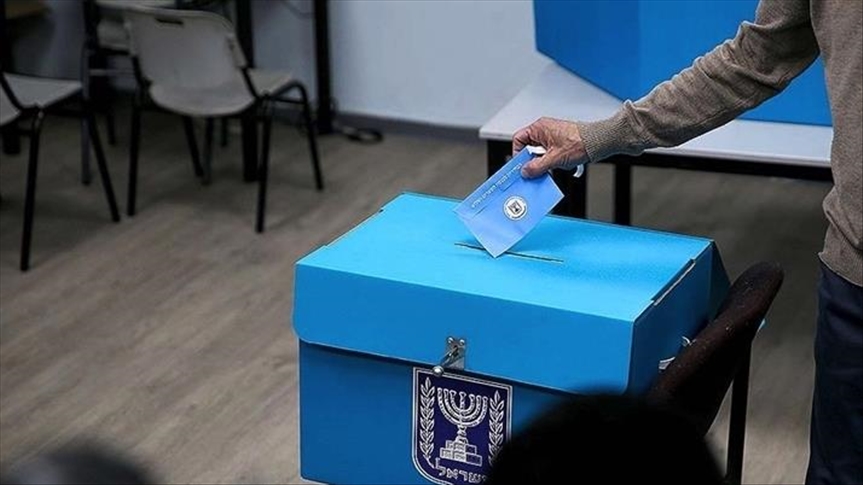 On March 23, Israelis will go to the polls in their fourth election in two years, and yet again, the ballot box will likely not deliver much stability. If poll results are any indication, Israel is headed for another political deadlock, with incumbent Prime Minister Benjamin Netanyahu projected to face an uphill battle in forming a government. Netanyahu is still under investigation for serious allegations of corruption, and despite the fact that his trial has been postponed until after the election, a growing portion of the Israeli electorate is increasingly disillusioned with Israel’s longest-serving prime minister to date. Netanyahu fatigue seems to have taken hold in Israel and it does not seem to be going away anytime soon.

Netanyahu has been aggressively campaigning to break the projected deadlock, even going so far as to court Arab voters in addition to his traditional conservative base. In the same week, Netanyahu campaigned in Israel’s south, which is home to large Bedouin communities, where he posed with elder Bedouin sheikhs, as well as in the illegal settlements in the West Bank. As he desperately tries to hang on to power, Netanyahu is exhausting any option available to him.

With the Israeli left in shambles and unable to regroup and offer an alternative, the race in Israel is between those who want to see Netanyahu gone and those who want him to continue to govern. The election has turned into a referendum on Netanyahu, with voters opting to vote strategically rather than voting along partisan or ideological lines. After more than a decade of rule, Israel’s controversial prime minister finally looks weaker. While Netanyahu has framed his campaign around Israel’s widespread vaccination campaign and recent diplomatic wins under the Abraham Accords, this may not be enough to secure him another term as prime minister.

While polls still predict that Netanyahu’s Likud party will gain the largest share of the vote, this will be nowhere near enough to form a government. Netanyahu must again seek to form a coalition. Yet, many in his own right-wing camp have ruled out entering into a government with the Likud leader, as alternative conservative voices in Israel have gained pace. Almost half of the projected members of the Knesset have dismissed partnering with Netanyahu, who is increasingly becoming a pariah in Israeli politics and even amongst his former colleagues.

The greatest challenge to Netanyahu’s rule comes from amongst his own ranks in the Israeli right. Gideon Saar and Naftali Bennett, two former ministers and formidable names in the Israeli right-wing clique, are projected to make great strides in this election. Their main weapon is dividing Netanyahu’s vote and blocking his path to the premiership.
Unlike Netanyahu’s opponents on the other side of the political spectrum, these two candidates are challenging the prime minister from within. Gideon Saar, leader of the New Hope party, was one of Netanyahu’s closest allies in the Likud. Naftali Bennett, chairman of the Yamina party, boasts solid right-wing credentials that make him a popular alternative to Netanyahu.

These two names have the ability to influence the delicate balance that pervades Israeli right-wing politics, as they have been successful in swaying smaller religious-Zionist parties that are crucial in reaching a sufficient number of Knesset members to form a government. Support for Netanyahu’s Likud party has been gradually shifting in the direction of Bennett and Saar, with smaller religious parties now closing ranks with them as well.

While Saar and Bennett might indeed appear to be winning only a small percentage of the seats in the Knesset based on polling results, they represent a growing coalition amongst the Israeli right-wing that want to see Netanyahu go. Even traditionally, non-right voters are rallying behind Saar and Bennett, seeing them as the only way to beat Netanyahu. This right-wing anti-Netanyahu camp is cause for greater concern for the prime minister than his opponents in the left, a telling scene in terms of the current state of Israeli politics.

While the elections are indeed a litmus test for Netanyahu, they will also be decisive in resolving the question of who will be the leader of the Israeli right in the post-Netanyahu period. With Netanyahu himself not inclined to budge, the elections have evolved into a make-or-break moment for the incumbent and a golden opportunity for his opponents, as they are able to capitalize on the fact that Netanyahu is facing serious charges in court.

With Netanyahu’s alternatives hailing from his strand of right-wing Zionism, their hardline stance on West Bank settlements should come as no surprise. Indeed, Naftali Bennett was an ardent advocate for Israel’s continued settlement in Palestinian territories during his tenure as defense minister, often contextualizing it as a crucial national security issue. On the other hand, Gideon Saar has been critical of Netanyahu for not doing enough to fight Palestinians in terms of settlements.

When it comes to the issue of settlements, both candidates, and especially Saar, have made a point of being far more uncompromising than Netanyahu. These developments portend a grim future for Palestinian statehood and Israel’s cessation of future settlement activities, as Netanyahu’s alternatives seem to be just as relentless as himself, if not more so.

The political equation that emerges from next Tuesday’s elections will be formative in several aspects. First, the results will reveal whether Netanyahu’s pragmatism paid off in securing a path to the premiership, cementing his rule as Israel’s leader for the future amid the allegations levied against him. The election will highlight whether the Israeli right still trusts Netanyahu despite the plethora of accusations and whether he has made any inroads with Arab voters.

Secondly, if Netanyahu fails once again, new faces on the Israeli right will undoubtedly make a bid for leadership. The post-Netanyahu period of Israeli politics will thus become clearer, with many contestants vying for the position of leadership. Regardless of the election outcome, Israelis will have to wait longer for the political stability that so many long for, as a deadlock seems all but inevitable.