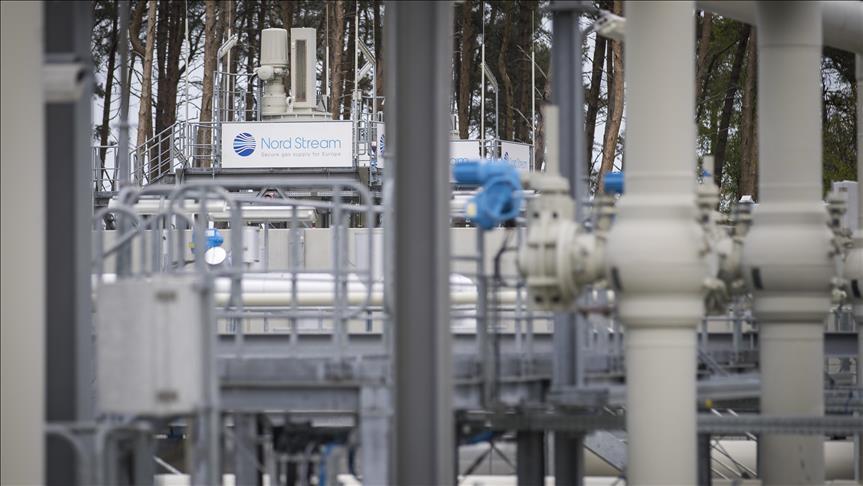 The US warned all entities on Thursday to immediately abandon work on the Nord Stream 2 natural gas pipeline.

Secretary of State Antony Blinken reiterated in a statement that any entity involved in the pipeline risks US sanctions and should stop work.

“As the President has said, Nord Stream 2 is a bad deal — for Germany, for Ukraine, and for our Central and Eastern European allies and partners,” said the statement. “As multiple U.S. administrations have made clear, this pipeline is a Russian geopolitical project intended to divide Europe and weaken European energy security.”

The US has long opposed the project, claiming that Nord Stream 2 would threaten Europe’s energy security by increasing dependence on Russian gas, while giving Russia greater political and economic leverage on Russian gas-dependent countries in Europe, including Germany.