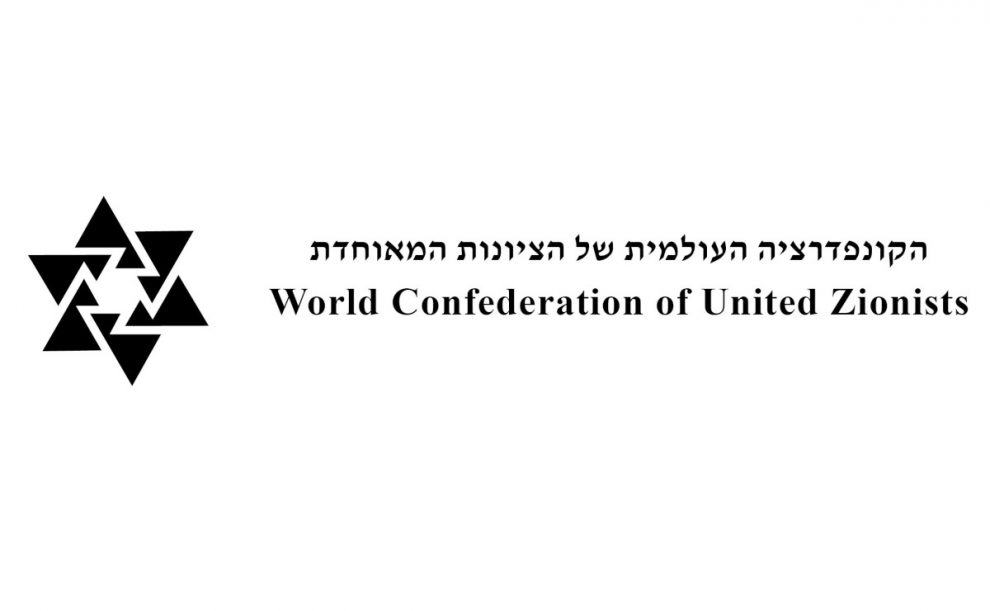 You know you have reached peak Islamophobia when semi-literate, ex-cons who have never studied Islam or terrorism, can’t read Arabic, have never visited the Middle East, and don’t have a single Muslim friend publish a book about Islam and its alleged (non-existent) relationship to violence.

Well, that’s exactly what Tommy Robinson, the high profiled leader of drunken football hooligans (aka English Defense League) who hate Muslims has done. It would appear his two stints in prison (12 months in prison for assaulting a police officer in 2003, and another 18 months in jail in 2012 for mortgage fraud) has bestowed Robinson all the credentials he needs to publicly comment on a complex religious faith — one that is followed and practiced by a great many diverse cultures and ethnicities.

Yes, that guy has written a book on Islam, which is kind of like writing a book on cardiothoracic surgery because you once watched a season of General Hospital. But this is where we are today. If you have neither a job nor qualifications, a career in peddling anti-Muslim hate awaits.

In a recent Australian televised panel debate on Islam and terrorism, the moderator asked Mehdi Hasan, a British Muslim television journalist, where exactly Islamophobia comes from. “The fear comes from many places,” replied Hasan. “Partly, of course, it comes from the fear terrorism provokes…but a lot it, unfortunately, comes from media and social media these days.”

Since al Qaeda attacked the United States in 2001, Islamophobia has been a rags-to-riches story and a career builder for any number of opportunistic cons, politicians and book peddlers. It has put the likes of Richard Dawkins, Ayaan Hirsi Ali, and Sam Harris on best selling book lists; has launched or re-launched the political careers of Geert Wilders (The Netherlands), Marine Le Pen (France), and Pauline Hanson (Australia), and helped put Donald Trump into the White House.

All of who portray Islam as uniquely violent, hostile to Western democratic values, and tied to terrorism, despite the fact none of the aforementioned has attained a single academic credential in either Islamic or security studies.

Behind them is a cadre of anti-Muslim organizations and networks, many funded by a cohort of groups that could be described as loosely affiliated with the pro-Israel lobby. In 2014, this column identified the pro-Israel millionaires who fund what has become widely known as the “Islamophobia industry.”

Their conspiracy theories about Muslims — ones that accuse Muslims in the West of plotting to implement Sharia and those that portray Muslims as a demographic time bomb — and their unrelenting efforts to tie Islam to acts of political violence make their way into mainstream media and then later into actual official government policy.

But while this account of Islamophobia in the post -9/11 West is well known and documented, the Israeli origins of the Western discourse on terrorism are more opaque, and it’s from here that most of the erroneous anti-Muslim narratives were born.

Professor Deepa Kumar, the author of Islamophobia and the Politics of Empire, says the effort to tie Islam to terrorism in public discourse started at a neo-con, Zionist funded conference on international terrorism in 1979. Notable attendees included George H. Bush and Likud party founder Menachem Begin.

If the conference had one goal, it was to reach an agreement that right wing parties in Israel and the United States should adopt rhetoric that paints Palestinian struggle for self-determination and independence as “terrorism.” Kumar notes that while the conference aimed to “serve as the new beginning of a new process — the process of rallying the democracies of the world to struggle against terrorism and the dangers it represents,” it did not emphasize any ties between terrorism and Islam.

This changed five years later, however, at the second International Conference on Terrorism held in Washington DC. It was here that US neo-cons and the Israeli far right rooted modern terrorism to Islamic and Arab radicalism, notes Kumar. At this conference, Bernard Lewis became the first public intellectual to overtly link terrorism to Islam by arguing “Islam is a political religion,” and thus because terrorism is an act of political violence, the term “Islamic terrorism” applies, while the descriptor Jewish terrorism or Christian terrorism does not.

From this point forward, both US neocons and Zionists worked together to convince Western policymakers that “Islamic terrorism” would replace Communism as the West’s next great threat. By tying Islam to terrorism, neocons would gain political cover for their imperialistic ambitions in the Middle East, and Zionists would benefit from garnering Western sympathies for their struggle against Palestinian “terrorism.”

Dr Remi Brulin, a research fellow at New York University, observes that the term “terrorism” was largely absent from American discourse until the Reagan administration began adopting a “very specific, narrow, and ideologically driven understanding of ‘terrorism” — one adopted from those tied to the respective neoconservative and Zionist movements.

“The discourse on ‘terrorism” is thus full of contradictions, and inconsistencies,” notes Brulin. “It is, at heart, the result of a deeply political and ideological process of meaning production, one in which specific political actors, from American neoconservative political operatives to Israeli officials to…the mainstream media, played a central role. Since it burst onto the American political scene three decades ago, this discourse’s central aim has been to de-humanize, de-politicize and de-legitimize the ‘enemy of the day,’ while legitimizing any and all uses of political violence against it. It is, in its contemporary expression, a dangerous, a-historical and anti-intellectual discourse, which should be deconstructed and, ultimately, discarded.”

It is thus from these pro-Israeli and US neoconservative think tanks that anti-Muslim conspiracies, tropes, and negative stereotypes emerge. It is from this discourse that the likes of Trump and all those associated with the Islamophobia industry, including Tommy Robinson, borrow their Islamophobic notions that posit Islam as dangerous, violent, and a threat to Western civilization itself.

And right there is your short history on Islamophobia in the West, and Israel’s hand behind it.