The Prime Minister of the Syrian Interim Government and the Minister for local councils met with Kurdish families that recently returned to Afrin from YPG-held areas. The return of Kurds was an initiative by the Kurdish National Council (ENKS). Over 400 families returned so far.

When Afrin city was liberated in 2018, the YPG fled to Tal Rifat and thousands of Kurds fled with them. Immediately afterwards, 45-55% returned back to Afrin. However, since then the return stagnated.

So how has the return of Kurds to Afrin restarted again?

It was a process.

After the success of this initiative, the @SyrCoalition played its role. A visit by the then President to KRI and his meeting with Barzani was well timed. YPG-ENKS negotiations failed and ENKS decided to play a stronger role in Afrin and strengthen their presence in Afrin. 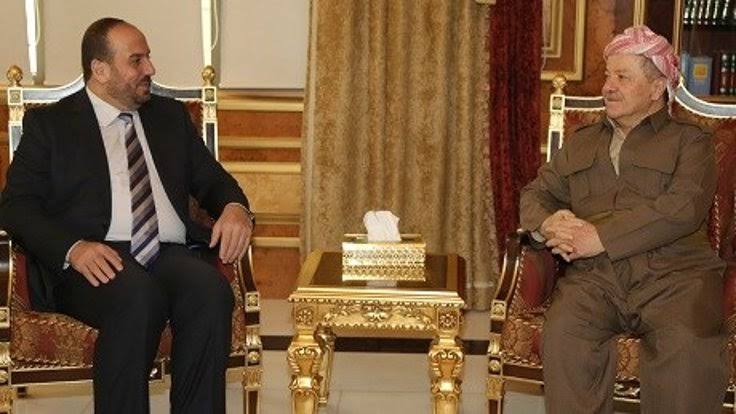 This is were the Minister of the Local Councils of the Syrian Interim Government played his role. A Kurd himself, he actively facilitated the Initiative to increase the role of ENKS in Afrin and invited several ENKS politicians exiled by the YPG to engage in the local councils. 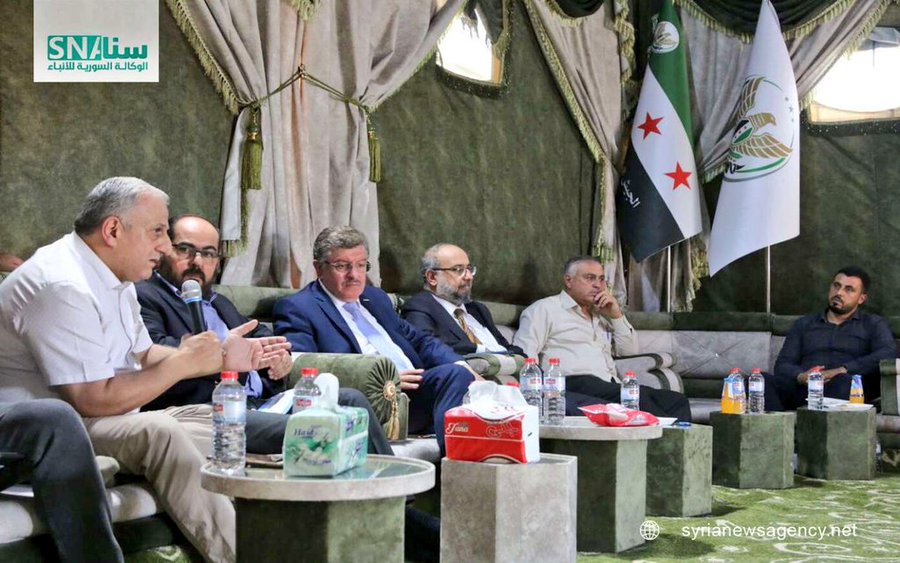 Over a short period of time the role of ENKS in Afrin grew so much that the YPG’s attack on the Al-Shifa hospital in Afrin killed one of their politicians.

ENKS started negotiations with the SIG and the SNA and got guarantees that Kurds who return voluntarily will be safe.

After the required assurances, ENKS started working on convincing Kurds to return to Afrin.

While ENKS managed to convince many, most feared the YPG who prevent them from leaving Tal Rifat and entering Afrin.

With the help of the SNA, smuggle routes were established.

Other returnees are Kurds who were refugees in Turkey.

Approximately 400k Syrian Kurds live in Turkey. The Initiative continues but it’s complicated due to YPG restrictions and the need for more trust of Kurds towards the SIG/SNA.

With time, the number of returnees may increase.

Historically, the PKK/YPG had a strong base in Afrin as the demography of Afrin is very much linked to Turkish Kurds. The ENKS has a strong support base in the Qamishli region.

Now, ENKS builds up a strong presence in Afrin while maintaining its support base in Qamishli.