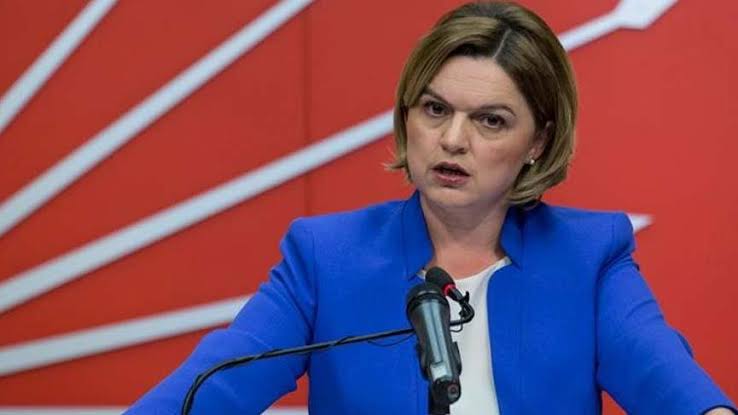 Selin Sayek Boke, secretary general of Turkey’s main opposition party CHP, wowed to confiscate country’s most successful private enterprises mainly in infrastructure and defense industry when her party comes to power. Scandalous remarks sparked fears about possible economic and political vision of CHP as Boke’s statement was only continuation of previous rhetoric of her party.

“No negotiations. We will just say it’s done. It belongs to the state. We will expropriate and continue,” said Selin Sayek Boke on Halk TV, an ultra-nationalist network. Boke’s remarks are seen as a dangerous approach to the free market economy and may endanger foreign private investments in Turkey. Boke especially pointed her finger at Baykar as she said “family companies.”  Baykar is known for producing Bayraktar armed drones which have been hailed for changing the course of future warfare as the TB2 drones dramatically changed the situation on the ground in Syria and Libya. Baykar is owned by a family whose younger member is married to Turkish president Erdogan’s daughter.

In 2015, Gursel Tekin, then secretary general of CHP, said his party would confiscate and close down certain newspapers and tv channels right after the elections. “Not next day. Very same night. Election night we will shut diwn these newspapers and tv networks,” said Tekin a few days before Turkey’s 2015 general elections about certain media companies whom were critical of CHP.

Boke’s remarks and previous stance of senior CHP officials raised eyebrows about how Turkish economy would be run if CHP finally comes to power after almost 3 decades. After Erdogan’s Ak Party came to power in late 2002, Turkish economy was quickly integrated into global structure by carrying out long-awaited reforms and privatizing several state-owned companies. According to the experts, CHP’s vision of “nationalization” by confiscating private companies would reverse the economy into infamous 80’s.