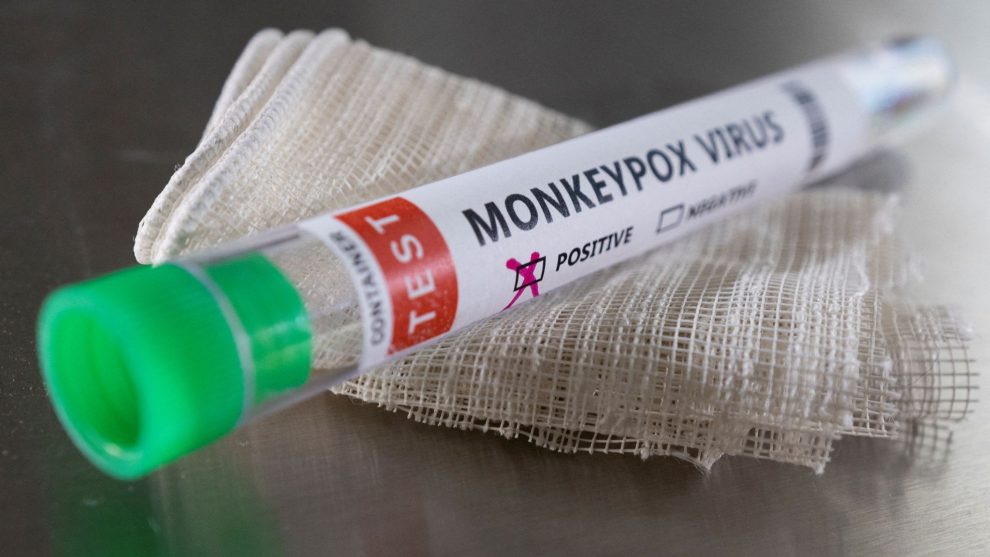 An outbreak of a disease called monkeypox is currently taking place in many countries that do not typically have cases.  According to he UK Health Security Agency (UKHSA), more than half of England’s confirmed monkeypox cases have occurred in men who are gay, bisexual, or other men who have sex with men, new data shows. Professor Kevin Fenton, London regional director for public health told Sky News that: “Monkeypox can affect anyone but we know that many of the most recent diagnoses are in gay, bisexual, and other men who have sex with men, many of whom live in, or have links to London.

World Health Organization (WHO) has also confirmed that some cases have been identified through sexual health clinics in communities of gay, bisexual and other men who have sex with men.

Monkeypox is regarded as a sign of how LGBT relationships are harming human health.