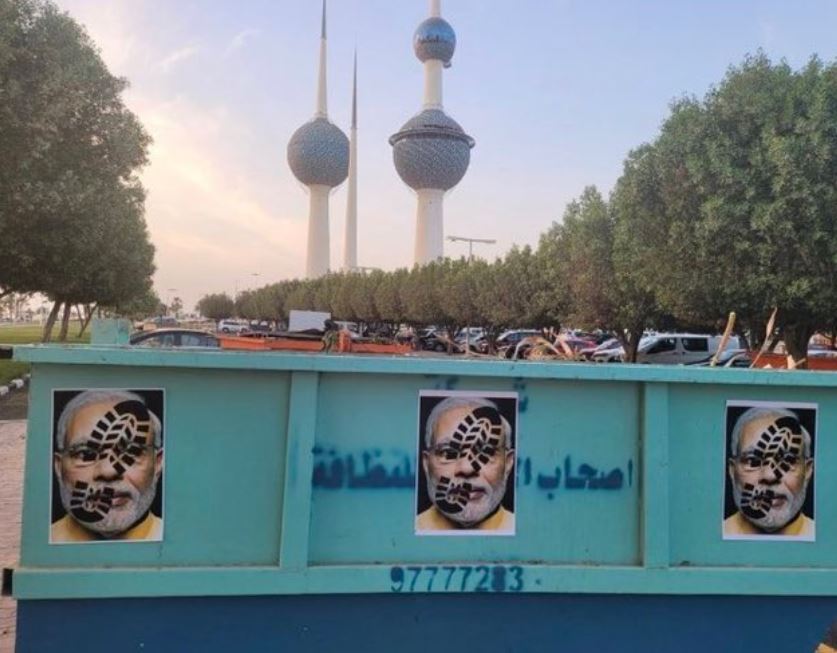 Qatar, Kuwait and Iran summoned the Indian envoys on Sunday over insulting remarks on Islam’s Prophet Muhammad by a spokesperson of India’s ruling party.

In a statement, the Qatari Foreign Ministry said it summoned the Indian envoy to voice “disappointment of Qatar and its total rejection and condemnation to the controversial remarks made by an official in the ruling party in India against Prophet Muhammad.” 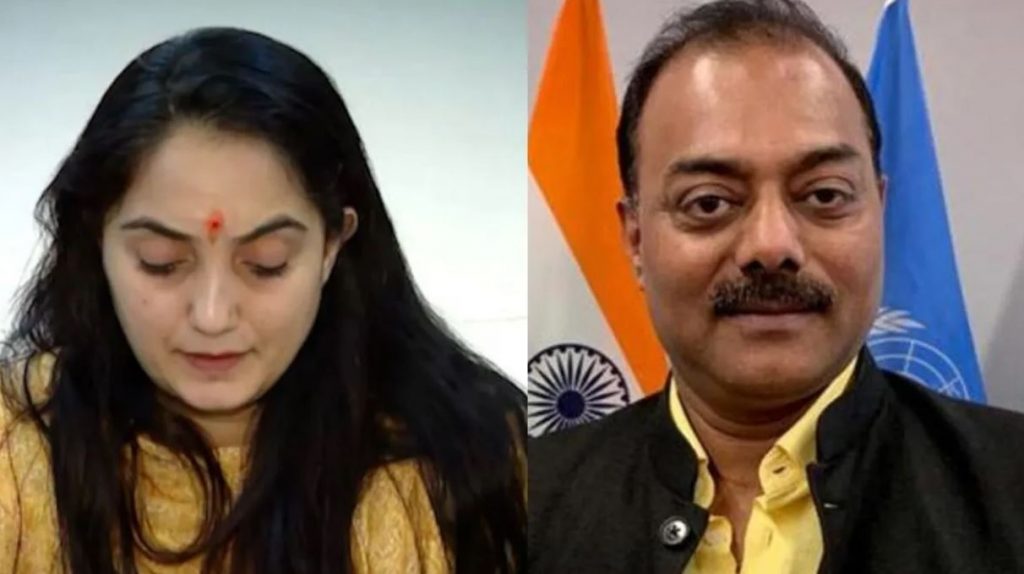 Nupur Sharma, the spokeswoman of the Bharatiya Janata Party, had made insulting remarks against the prophet in a TV debate, triggering a wave of condemnation at home and from the Islamic world.

The party distanced itself from her remarks and suspended the spokeswoman. Another BJP spokesman Naveen Kumal Jindal was expelled from the party over comments he made about Islam on social media.

According to the statement, Qatari Minister of State for Foreign Affairs Soltan bin Saad Al-Muraikhi handed a note to the Indian envoy asserting that “these insulting remarks would lead to incitement of religious hatred, and offend more than two billion Muslims around the world.”

Doha is expecting “a public apology and immediate condemnation of these remarks,” from the Indian government, it added.

For its part, the Indian Embassy in Doha said on Twitter that during the meeting, the ambassador conveyed that a “strong action has already been taken against those who made the derogatory remarks.”

It went on to note that “we should work together against such mischievous elements who aim to undercut the strength of our bilateral ties.”

Earlier, Kuwait’s Foreign Ministry said it summoned the Indian ambassador and handed over a memorandum of protest, expressing “categorical rejection and denunciation” of the insulting comments against Prophet Mohammad.

The Organization of Islamic Cooperation (OIC) and the International Union of Muslim Scholars (IUMS) also condemned the derogatory remarks.

Separately, in a statement, Pakistan’s Foreign Ministry said: “These totally unacceptable remarks have not only deeply hurt the sentiments of the people of Pakistan but of billions of Muslims around the world.”

“Pakistan urges India to ensure that decisive and demonstrable action is taken against those responsible for making derogatory remarks and attacking the dignity of the Holy Prophet Muhammad (PBUH),” the statement added.