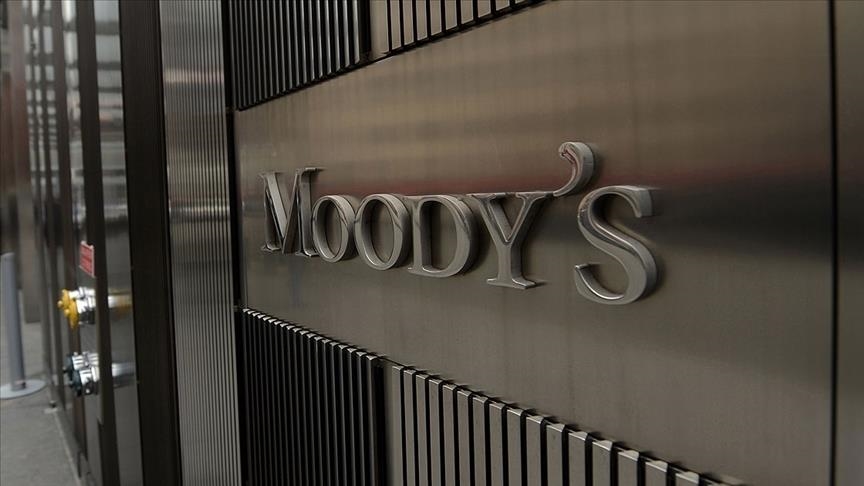 Moody’s revised up Turkey’s 2021 growth forecast to 11%, the global rating agency said Friday in a statement.

The previous growth forecast for Turkey was 9.2%, according to the agency’s Global Macro Outlook that was published in November.

Moody’s said it estimates economic growth slowing to around 4% in 2022.

It also affirmed Turkey’s credit rating at ‘B2’ and maintained its negative outlook.

“Irrespective of the current pressure on the currency, Turkey’s fundamental external vulnerability risk has declined because of a lower current account deficit supporting a gradual rebuilding of foreign-currency reserves on a gross and net basis,” said the statement.

“Turkey’s diversified private sector shows relative resilience to currency volatility as the country’s banks and corporates with borrowings abroad are well hedged against the depreciation of the currency, including by holding significant foreign-currency deposits abroad,” it added.

Moody’s said it expects Turkey’s public finances will remain relatively robust with public debt staying at around 40% of GDP in 2022.