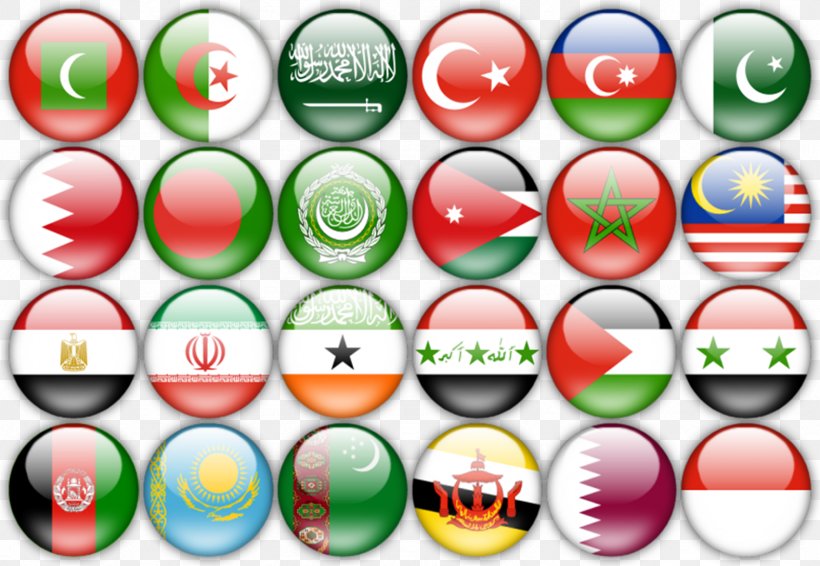 At a time when the Muslim World is divided due to political divergences, İbrahim Karataş, a columnist at Yeni Akit daily and academician, has called a European Union-like structure for like-minded Muslim countries. Underlying that the Islamic World should unite against atrocities as well as for their interests, he calls for an intergovernmental organization for joint policies.

Karataş says six countries (Turkey, Pakistan, Malaysia, Qatar, Kuwait and Libya) must found a nucleus organization to act together as they have more in common. He argues that Turkey can lead friendly states while Qatar can support the organization with its soft power. On the other hand, Pakistan can use its military strength while Libya, Kuwait and Malaysia may be helpful with their geopolitical and economic advantages. Karataş ads that the said countries can start with free trade agreements and privileged partnership in commerce.

Mustafa Öztop, another Turkish foreign policy analyst, says that a Union is a must in current circumstances since mutual decision-making about woes of Muslims is vital more than ever. Journalist Ahmet Hamdi Şişman also agrees with the idea of a union and contends that the Muslim world is headless and divided, causing troubles in its own street.

Turkey, Lebanon, Syria and Jordan were about to found a similar organization in 2008. Yet, it was not realized due to the Arap Spring. Analysts assert that an intergovernmental organization will lessen problems of the Muslim world.