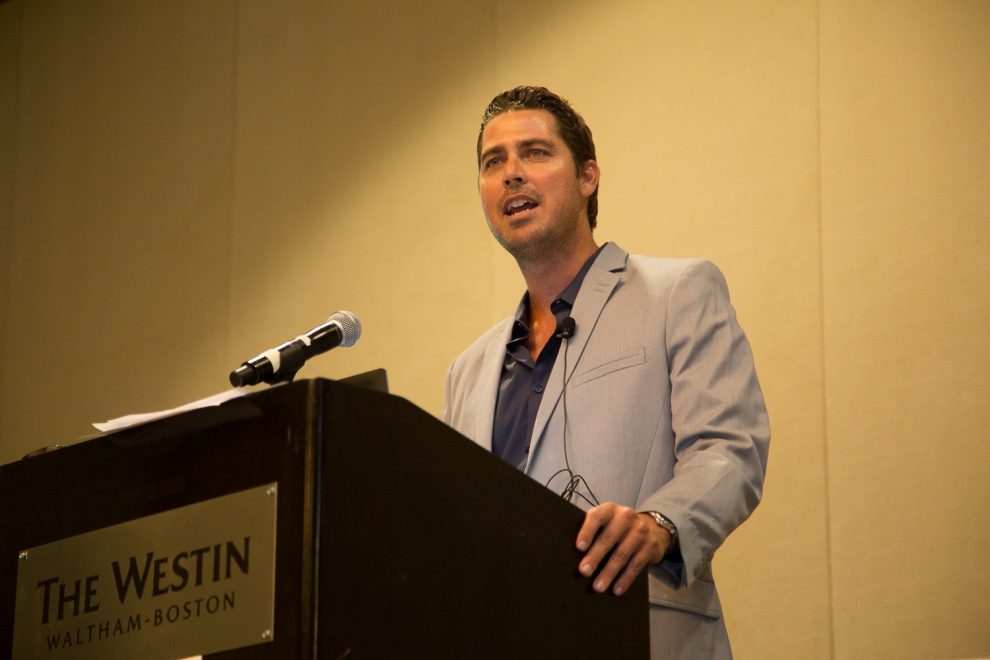 Werleman, whose work has focused on countering Islamophobia, oppression of Palestinians, Rohingya, Uighurs, Kashmiris, tells Straturka.com in an exclusive interview that the post 9/11 “war on terror” agenda has “become a one-size-fits-all policy for the world’s most repressive regimes which seek to crush restive and occupied populations.”

He also talks about his journey, evolution as a journalist and the challenges he faces which make him a global rights activist.

Straturka.com publishes the interview verbatim with a few minor changes.

Violence belongs to no religion or ideology

My work seeks to expose and redress injustices carried out against Muslim minorities and communities under the guise of the “war on terror”, a national security discourse that has made Muslims or Islam the referent object, despite the fact terrorism or more specifically political motivated violence belongs to no religion or ideology.

Through this “war on terror” rubric or prism, innocent Muslim countries, communities and minorities have been harassed, surveilled, imprisoned, droned, bombed, invaded and occupied, a reality we have seen take place in countries throughout Middle East, Central Asia, Asia and Africa.

China hides behind the “war on terror” to ethnically cleanse Uyghur Muslims. Myanmar does same against the Rohingya, and Israel has for decades used this logic to justify its blockade and siege of Gaza.

In many ways, this phony discourse has become a one-size-fits-all policy for the world’s most repressive regimes which seek to crush restive and occupied populations.

I too was seduced by discourse that posited Muslims a security risk after witnessing an Al Qaeda-orchestrated terrorist attack in Indonesia in 2005, perceiving Islam to be a gateway to terrorism or violent extremism, as post-9/11 counter-terrorism policies and logic would have us believe.

By 2009, however, I had cured my momentary and reactionary dance with Islamophobia, having studied Islam informally and terrorism academically.

Beyond climate change and global poverty, I believe the top three challenges facing humanity to be the rise of authoritarianism, nationalism and right-wing populism crises which all work somewhat hand-in-hand with declining faith and trust in democracy and democratic institutions, and exacerbated by online disinformation, misinformation and conspiracy theories.

Combatting this global anti-democratic scourge requires not only education but also enlightened thinking and discourse.

Standing in the way of this, however, is the way in which social media platforms and their algorithms reward and encourage divisive, emotional and deliberately misleading political posts, funneling and corralling us into echo chambers, where we are fed a steady diet of lies, disinformation and conspiracies.

What China is doing in Xinjiang is exactly what Israel is doing in the Palestinian Territories and India in Kashmir i.e., occupying and repressing an indigenous population that desperately seeks what every individual on the planet desires, namely freedom, independence and right to self-determination.

Certainly, Israel has set the benchmark for occupying and repressing an indigenous population in the modern age, but China and India have gone further and in shorter time in Xinjiang and Kashmir, respectively, with the former detaining millions of Uighurs in a network of concentration camps and the latter moving at break neck speed to flood Kashmir with non-native Hindu settlers while subjecting millions of local Muslims to a system of apartheid.

Pictures and a personal note from me and my family for the new year to those who support my work on Patreon.

‘My allegiance is to the victim’

My work has a single guiding motive: punch the bully in the face, whether or not the bully is foreign government or my own government. My allegiance is to the victim, not a country or ideology, but somewhat comically this hasn’t stopped my distractors from trying to box me into a corner in smearing me as either an anti-Iran, anti-Saudi, anti-UAE, anti-Israel, anti-China, anti-India propagandist or an agent for the CIA or Pakistani intelligence agencies.

Those who follow my work know that my allegiance is only to those who are the victims of human rights abuses.

I guess because my work exposes the terrorism of powerful states, it tends to rile ultranationalists and hyper-patriots, who view any criticism of their country’s policies and actions as an attack on them personally, and thus it’s for this reason that most of the death and rape threats me and my family members receive tend to come from these types.

Many years ago, I found these threats unsettling, but today I view them as something that comes with the territory.

I mean, if my work doesn’t upset the most jingoistic of flag-waving online zombies, then that would suggest my work isn’t causing discomfort to those who are in most need of being uncomfortable!