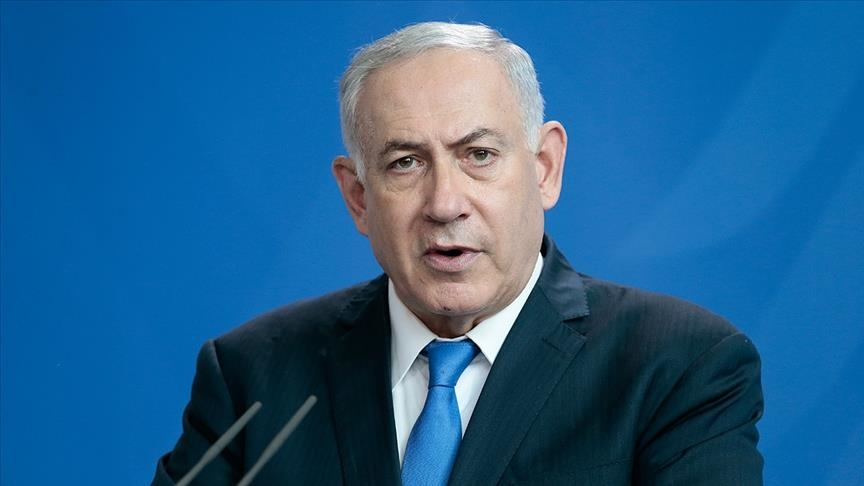 Israeli Prime Minister Benjamin Netanyahu has said that his plan for annexing parts of the occupied West Bank will only be implemented if US President Joe Biden supports it.

“Without the approval of the United States president, I will not be applying sovereignty – and I have said that from the first moment,” Netanyahu told Channel 12 in an interview aired late Saturday.

Although Biden is vehemently opposed to any annexation plan, Netanyahu said that the scheme would still move forward.

“I still intend to do it,” Netanyahu said, but without giving a timeline for the annexation.

On Tuesday, Israelis will cast ballot in the country’s general elections in which opinion polls predicted that Netanyahu would face difficulty gaining the simple majority to form a government.

If Netanyahu or his rivals fail to secure the required majority to form the government, Israel will probably go for a fifth round of elections.