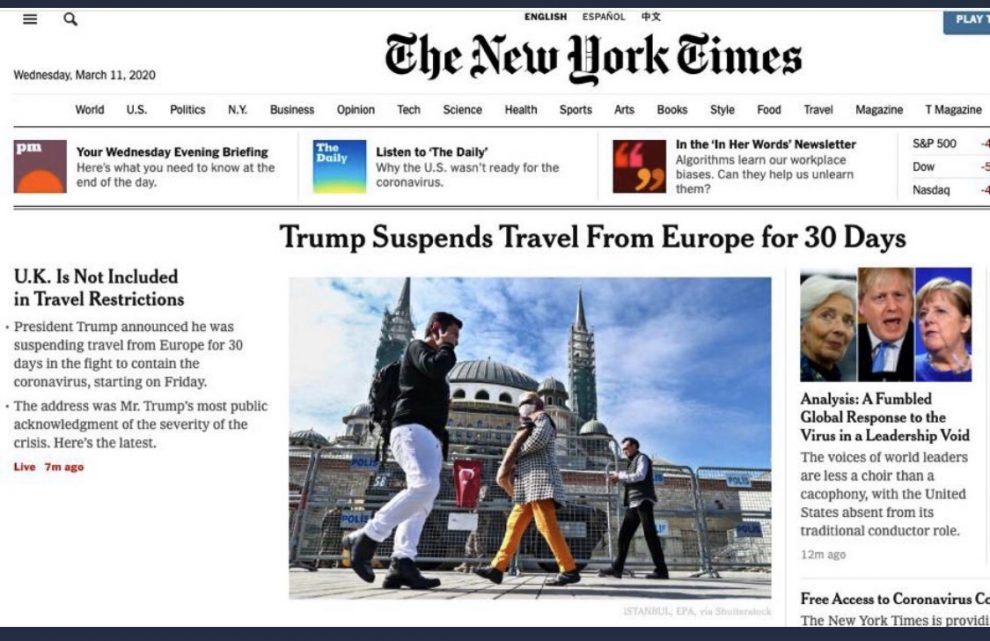 US President Donald Trump announced weird precautions to tackle with the contagion of corona virus, including suspending travel from Europe except for the UK and Turkey on Wednesday. While US and British media criticized Trump for inefficient measures, they shockingly used photos from Turkey, where only one case of corona virus was detected. While New York Times used two photos of renowned Blue Mosque for its coverage concerning travel ban to Europe, BBC and CNN copied same photos for their news. CNN also used one photo in irrelevant news such as measures taken in Capital Hill and California. 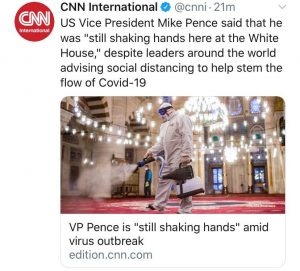 As soon as Turkish authorities and social media users saw coverages, they protested media outlets for subliminally smearing Turkey. Western media has long been conducting demonizing campaigns against Turkey. Latest news are accepted as the latest insult in the row and the sign of media’s endless and relentless Turkey-hatred by Turks. 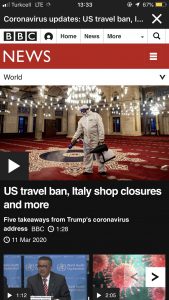